According to the American Cancer Society’s 2018 estimated statistics, about 8,500 people will be diagnosed with Hodgkin Lymphoma, and about 1,050 deaths will result from it. Most new cases are diagnosed in early adulthood or after age 55. Survival rates have improved in the last few decades due to advances in treatment.

Although it is unclear what causes Hodgkin Lymphoma, it has been linked with certain risk factors (although the reasons are unclear): 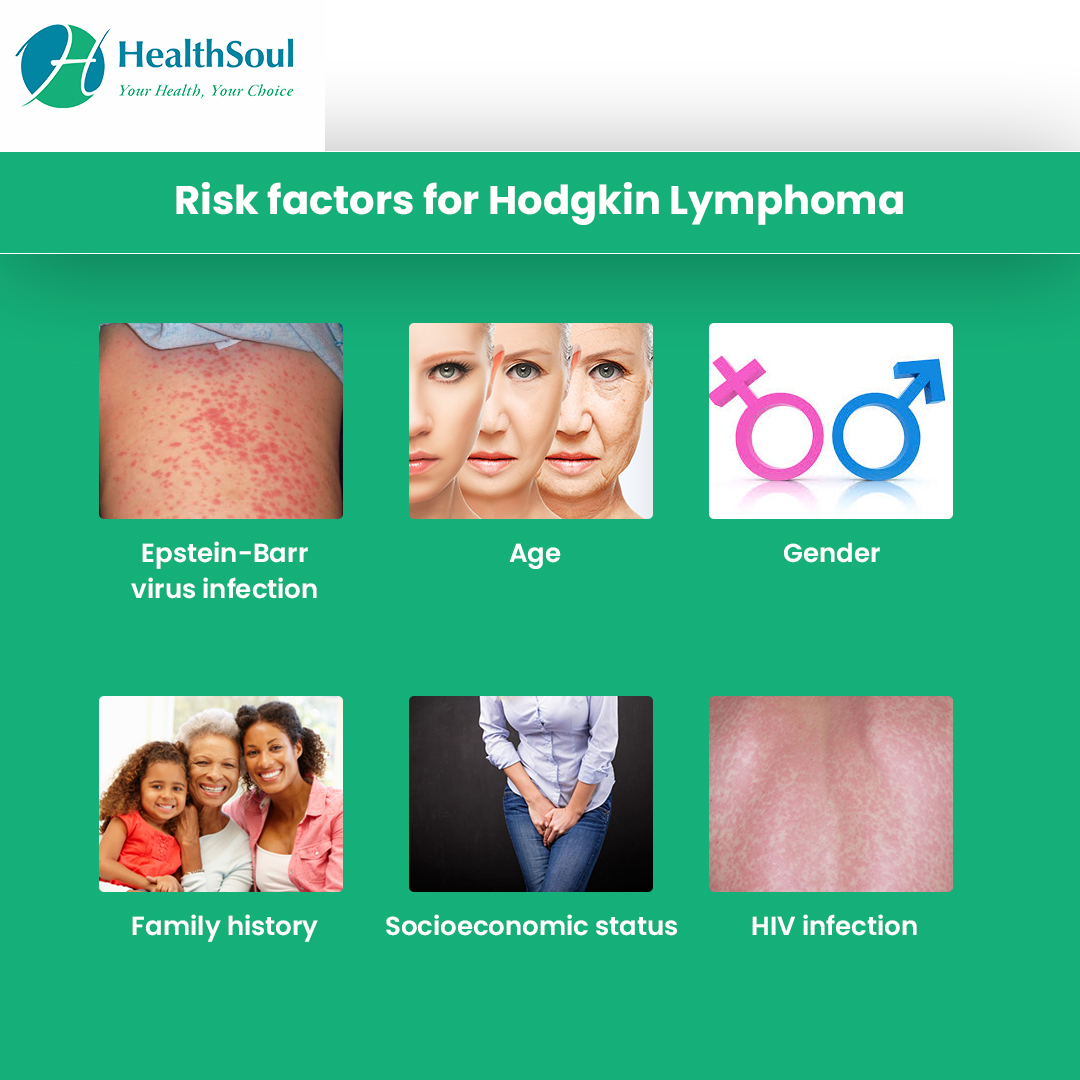 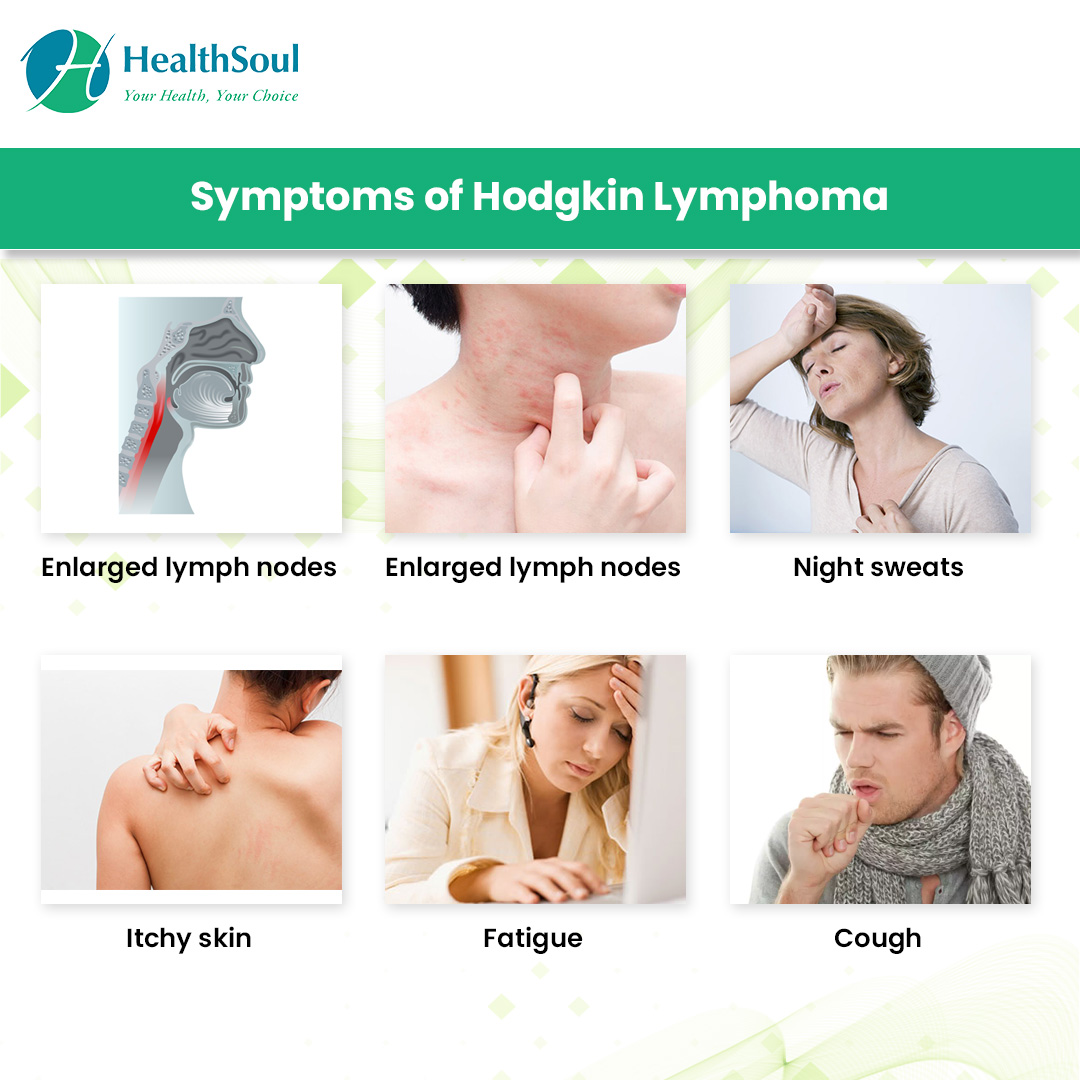 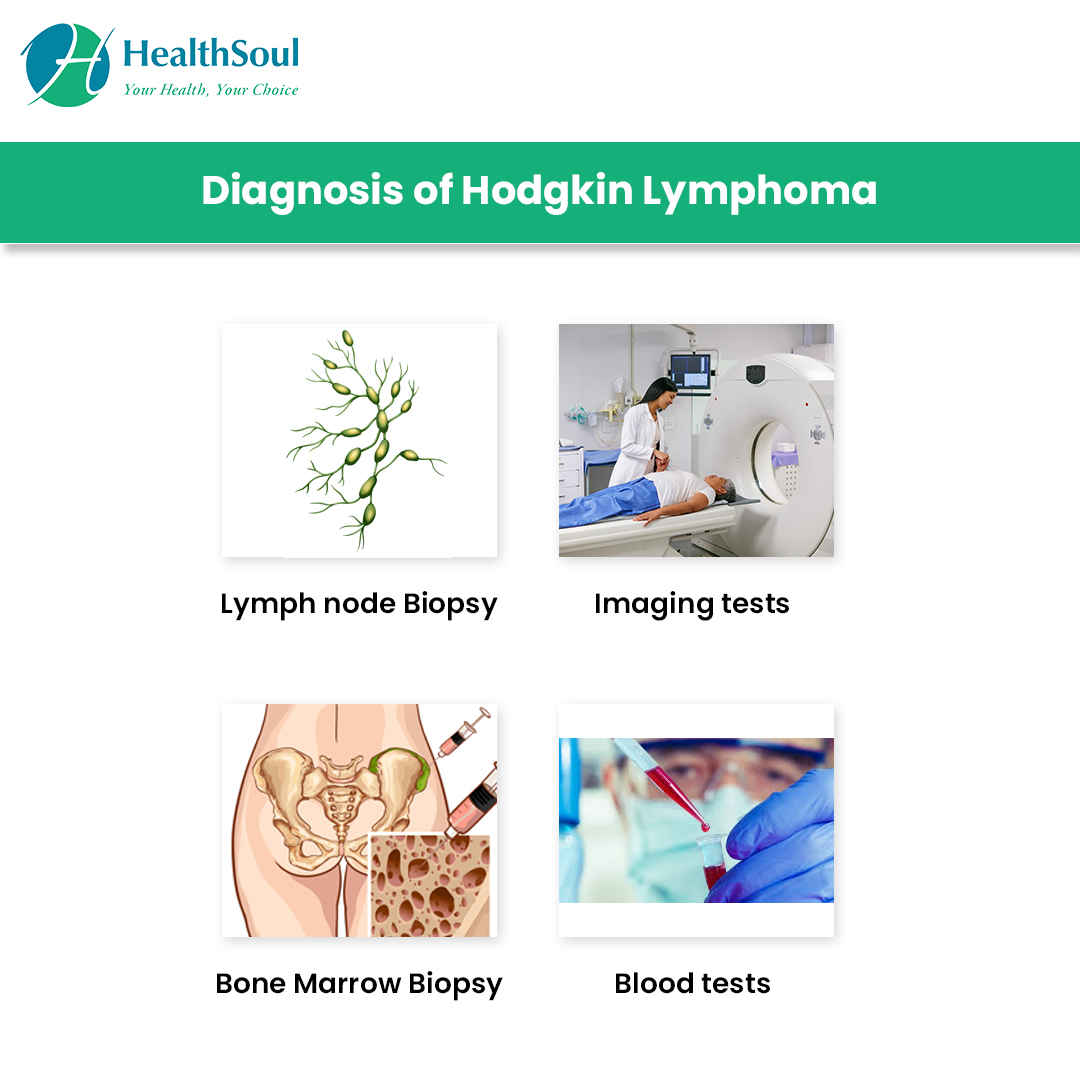 The staging is based on symptoms, imaging and biopsy results. The Lugano classification system is used for staging.

Stage IV: Lymphoma has spread into at least one organ outside the lymph system (liver, bone marrow, lungs)

Other designations that may be added to the stage are the letters A or B, with B indicating that the lymphoma is more advanced. Symptoms for a B designation include

Since the cause is still unknown and few of the risk factors can be changed, it is not possible to prevent Hodgkin Lymphoma. One way to lower your risk is to avoid exposure to HIV.