Hepatitis is a viral infection comes in a few different varieties, including A, B, C and E. While they fall under the same category, they are actually distinct diseases that simply share certain characteristics. They all affect the liver and can be caused by a variety of factors, including recreational and prescription drug use. You can have hepatitis and not even know it, as some people do not experience symptoms, or their symptoms might be mild. It’s also possible to feel like you have a cold or the flu, so it’s important to visit your doctor if you display any of the warning signs. 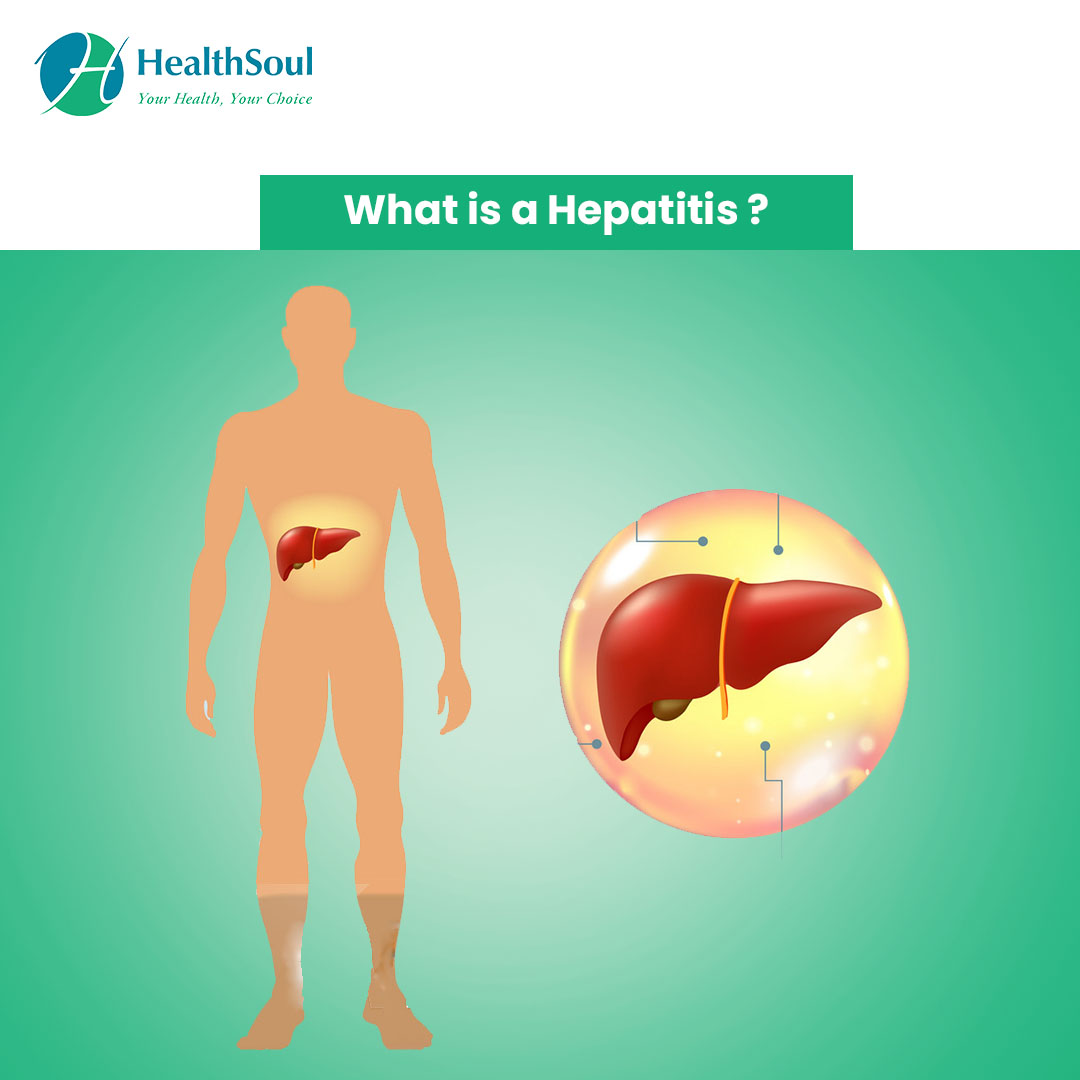 The different types of hepatitis can all be caused by various factors, so the causes are very wide-ranging. Hepatitis A most commonly occurs in part of the world that do not have adequate sanitation procedures in place. Hepatitis C can occur if you have received a blood transfusion. While donated blood is now tested for hepatitis, patients who received transfusions before testing began are at an increased risk of developing the issue. It is spread through blood contact, so medical workers and recreational drug users who use needles are at an increased risk. Hepatitis B also has several causes, including:

The most common symptoms of hepatitis include the following:

Some less-common symptoms include: 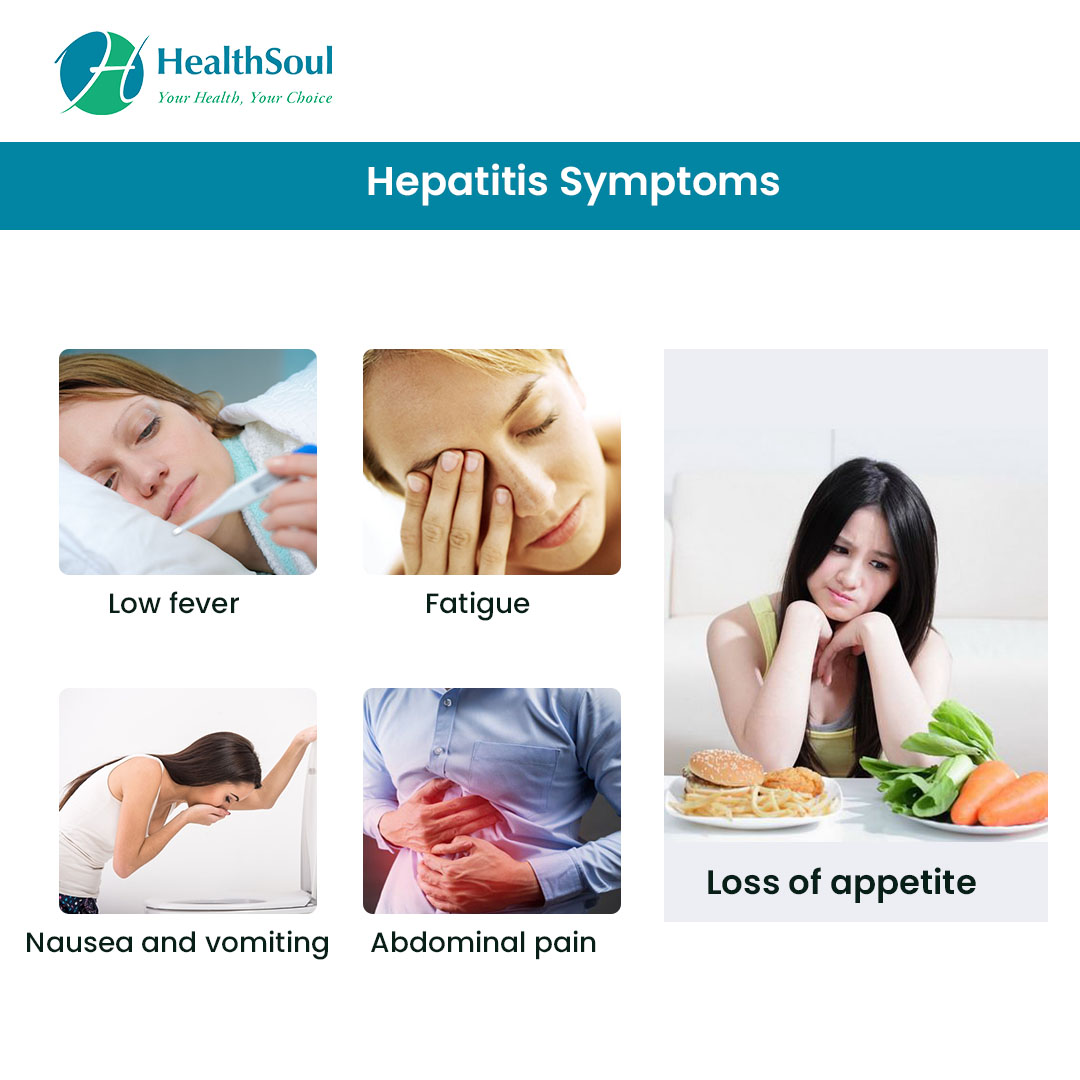 Since the symptoms of viral hepatitis can be caused by a variety of other health problems, your doctor will need to perform a diagnostic test to determine if you are suffering from the disease. Many of these tests include evaluating the liver and detecting different levels of proteins and enzymes that indicate normal functioning. Most of these tests require blood work, so you should prepare to have your blood drawn if you think you may have contracted viral hepatitis. 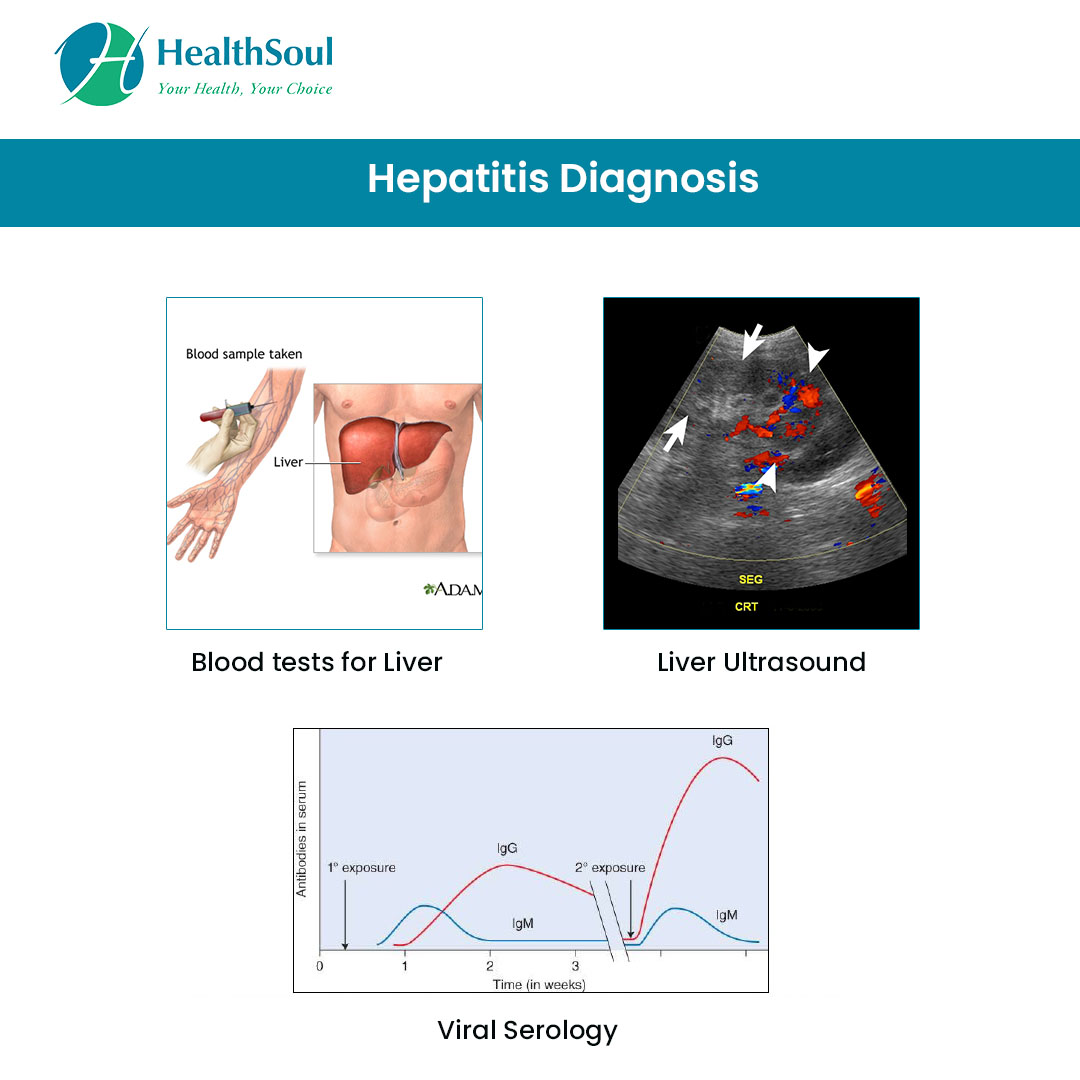 Treatment for hepatitis varies widely depending on which variety you have contracted, the stage of the illness, and a host of other factors. Some types of hepatitis, such as hepatitis A, often go away on their own in a matter of weeks. During this time, your doctor will tell you to get plenty of bed rest and abstain from alcohol. Both hepatitis B and C are usually treated with antiviral medications. If the type of hepatitis you have results in liver failure, a liver transplant may be necessary.

The prognosis for hepatitis varies depending on the type of hepatitis contracted, the overall health of the patient, and other factors. The vast majority of adults with acute hepatitis make a full recovery, meaning that the virus is eliminated from their bodies and they can no longer pass it on to others. However, people with chronic hepatitis may have a less favorable outcome because it can result in liver failure and liver cirrhosis. In some severe cases, hepatitis can prove fatal.