Gonorrhea is a common sexually transmitted disease (STD) caused by the bacterium Neisseria gonorrhoeae. In most cases, the disease infects moist, warm parts of the body, including the following: 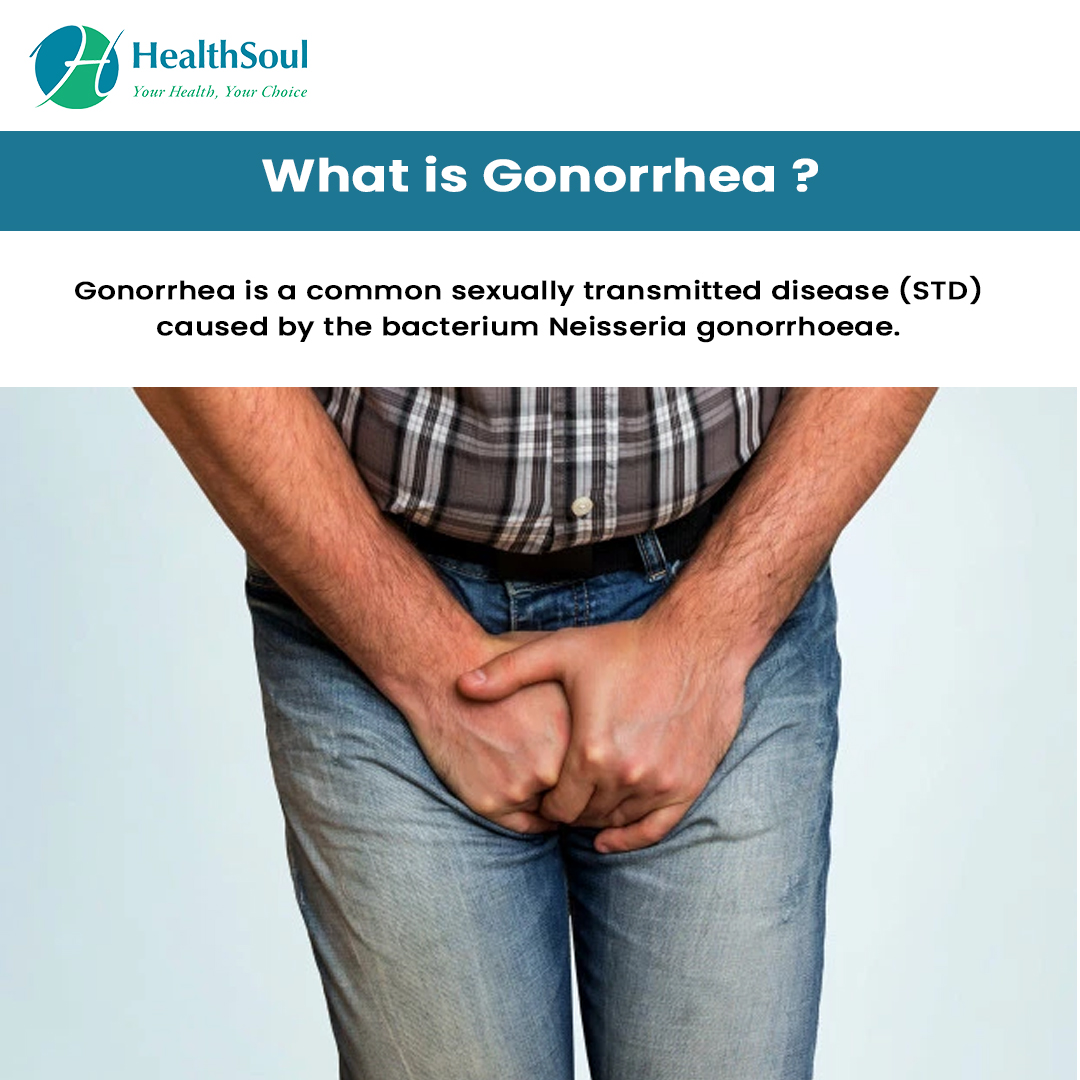 As is common with many medical conditions, there are certain risk factors that may make you more susceptible to contracting the illness, including the following:

Gonorrhea is caused by Neisseria gonorrhoeae, a bacterium typically spread through sex. However, the illness is also transferred simply by touching an infected person or area of infection. Essentially, if you come in contact with the mouth, anus, penis, or vagina of someone infected with gonorrhea, you may also become infected. It’s important to note, however, that because the bacteria cannot live outside the body for more than a few moments, you can’t get gonorrhea simply by touching objects. However, women can pass the disease on to their children during vaginal deliveries.

There are many symptoms associated with gonorrhea that vary depending on your gender. For example, in men, symptoms may include the following:

For women, symptoms may include the following: 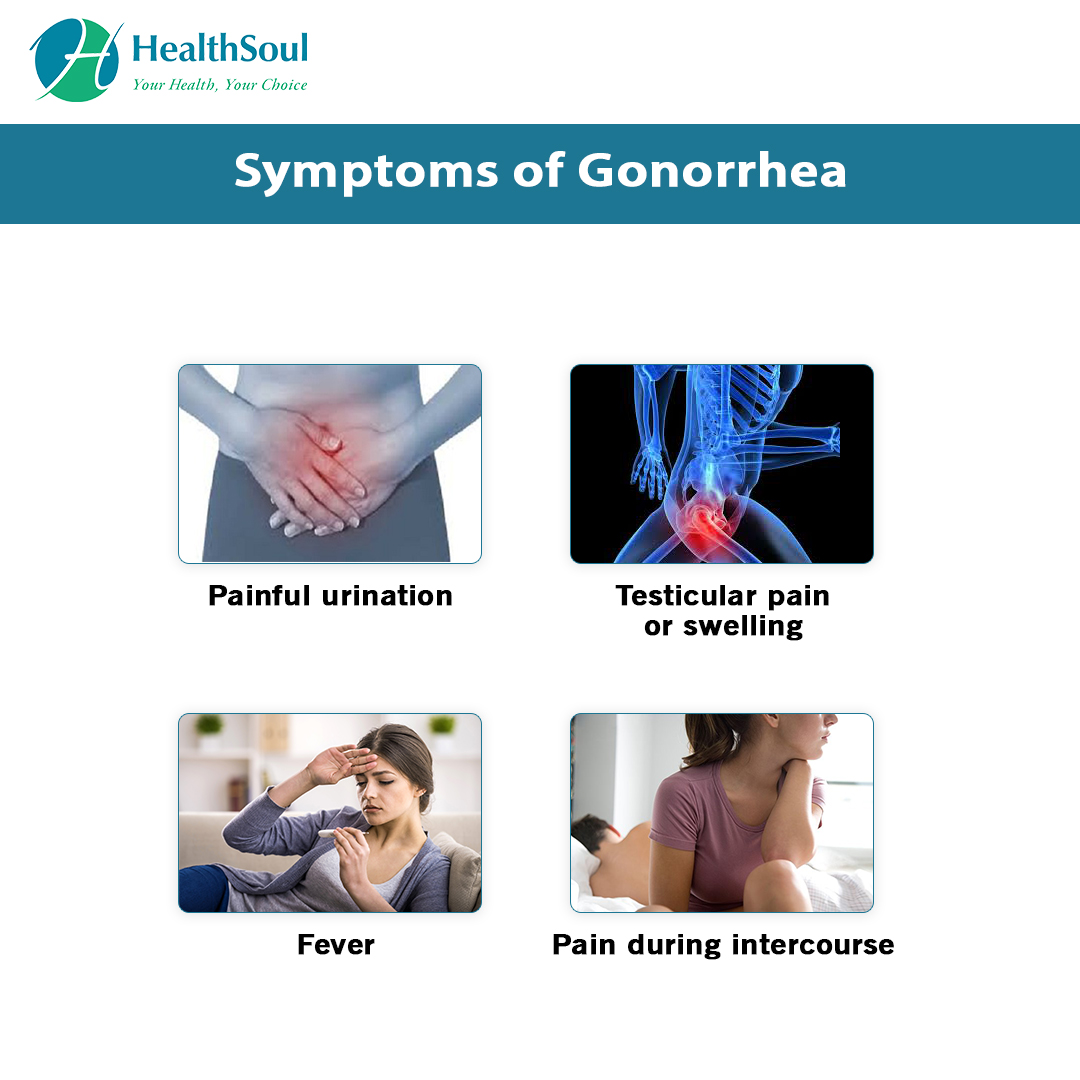 If you think you may have gonorrhea, schedule a visit with your doctor for a gonorrhea test and physical exam. During your visit, your doctor may analyze a sample of your cells by performing a urine test. Additionally, he or she may also swab the affected area to examine the bacteria further to help make a proper diagnosis.

If you’re diagnosed with gonorrhea, your doctor may prescribe a variety of different treatment options, including home remedies, over-the-counter remedies, and antibiotics, including ceftriaxone. 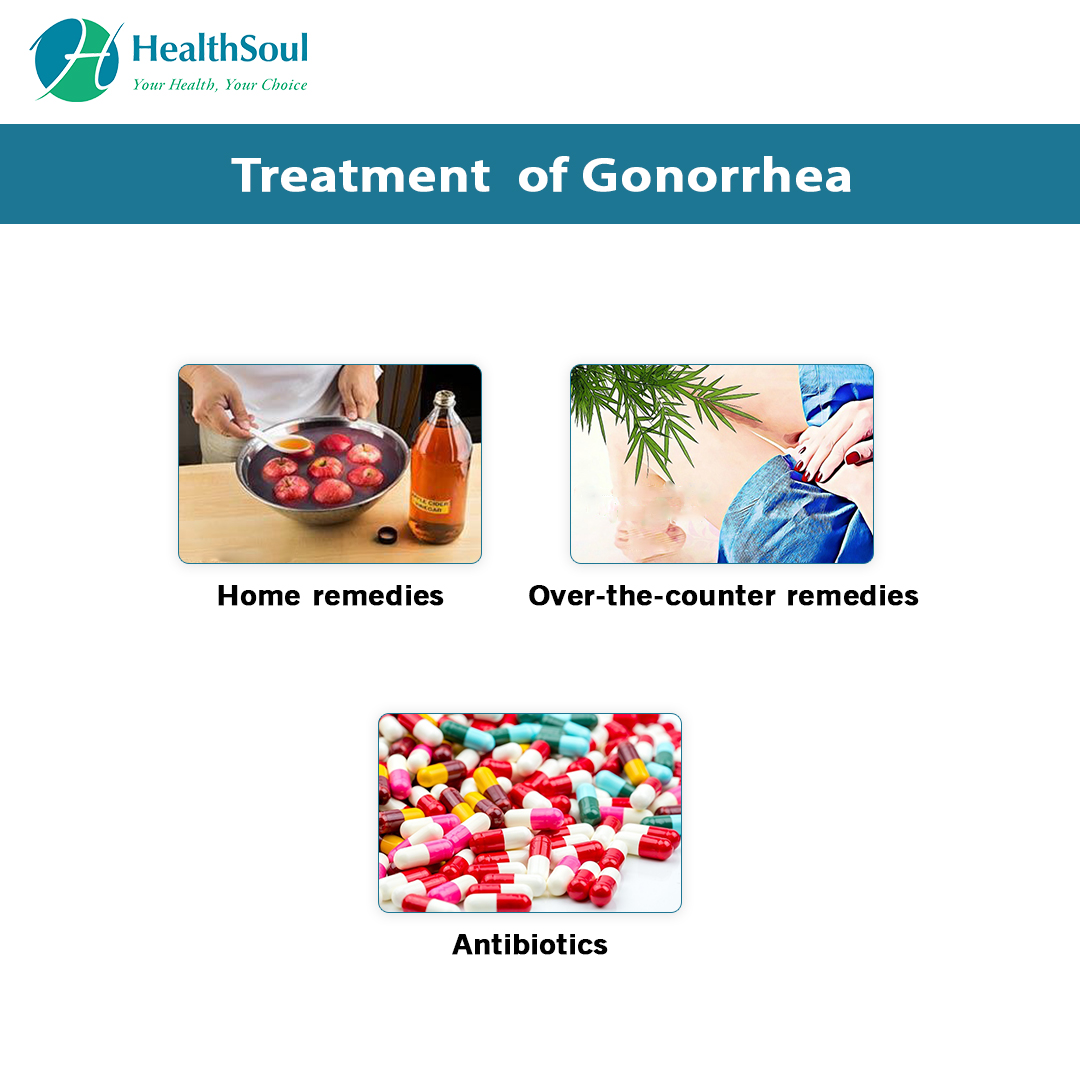 Fortunately, with the modern medicines that exist today, the prognosis for gonorrhea is good. In most cases, the infection clears up within two to four weeks. Even if you have an impaired or weakened immune system, your outlook is good with proper medical care.

Women are more likely to experience complications from gonorrhea. Left untreated, the infection may infect the female reproductive tract and result in pelvic inflammatory disease (PID). PID also leaves women more vulnerable to other STDs as well and often results in the development of scar tissue that may cause blockages in the fallopian tubes.

Additionally, left untreated, the infection may also spread to the bloodstream in both women and men. When this happens, you may develop arthritis, damage to your heart valves, or inflammation in or around your spinal cord or brain