Gastroesophageal reflux disease is usually referred to as GERD. It is a digestive disorder that affects the ring around the lower esophagus that connects to the stomach. Stomach acid backs up into the esophagus and irritates it. It can lead to indigestion and acid reflux. There are treatments that can help with the disorder and relieve the symptoms of GERD. 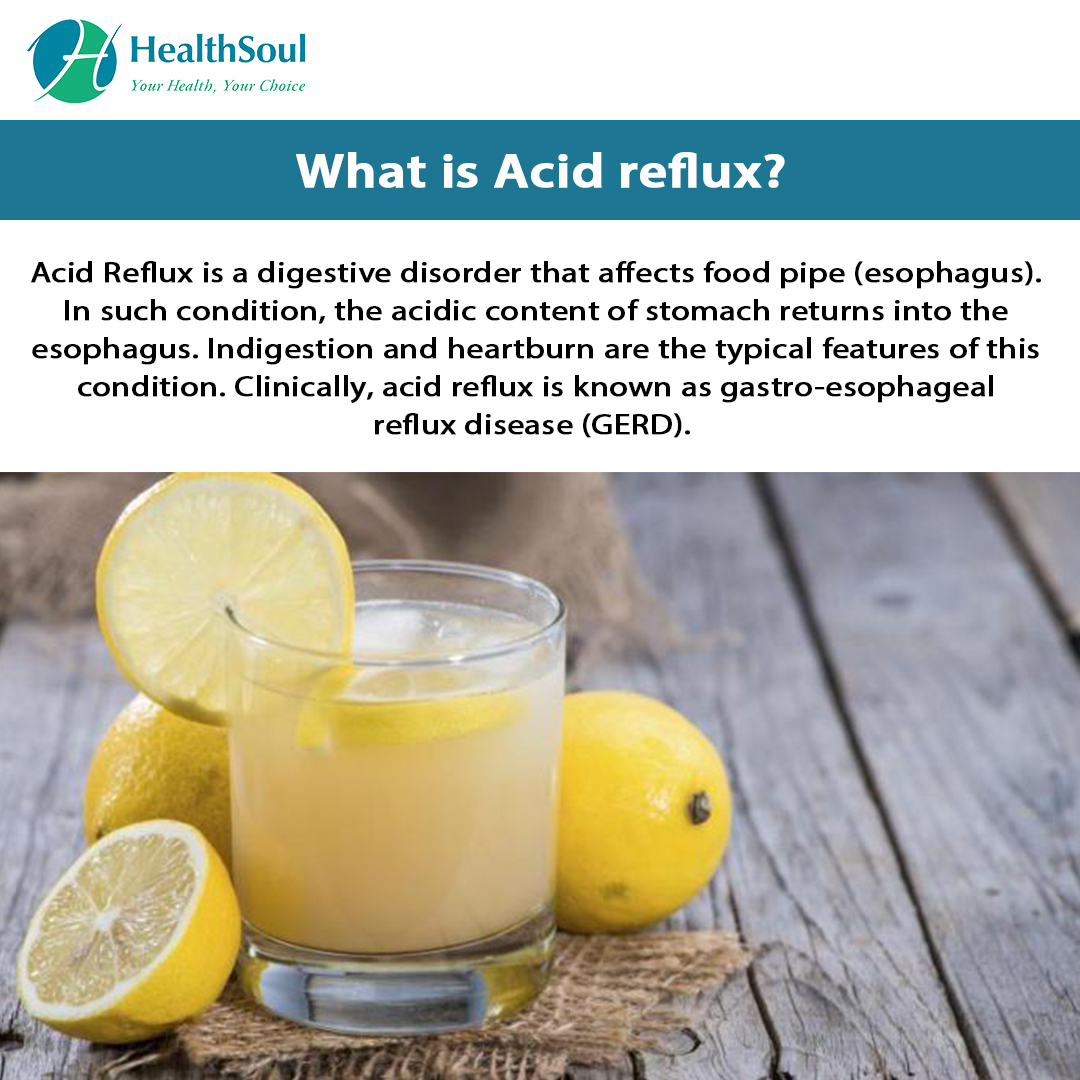 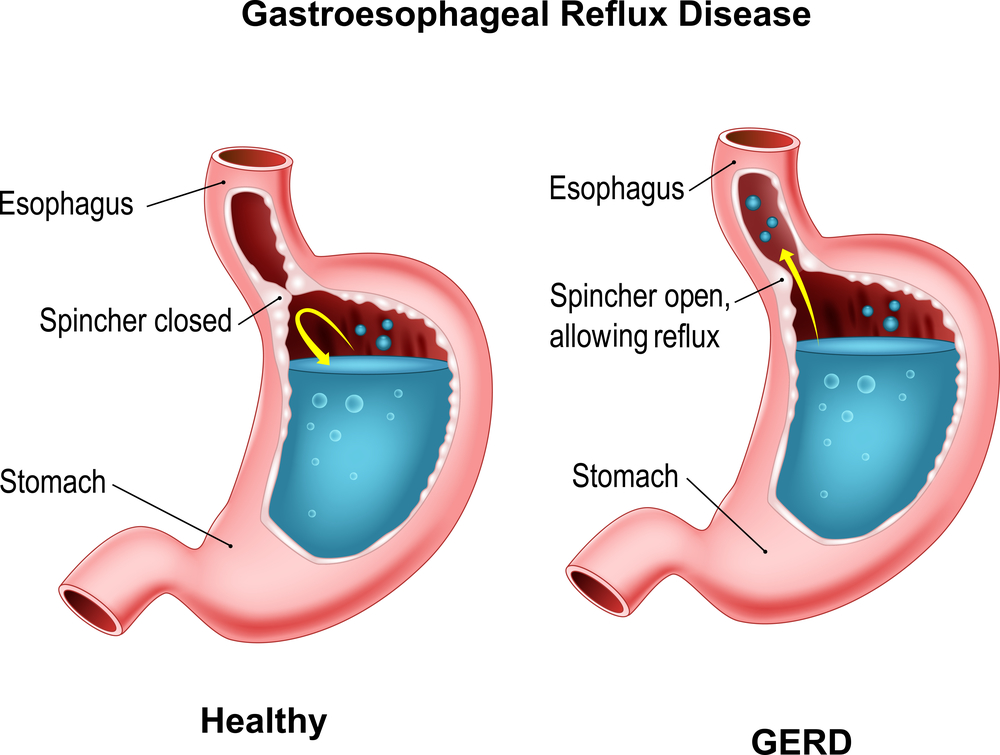 Symptoms of GERD can vary. Some people only experience mild symptoms, and others experience more severe ones. GERD can be chronic or occasional. The symptoms can mimic those of other diseases and health problems, and many people don’t realize that they have GERD until they see a doctor to complain about the symptoms. These symptoms may include: 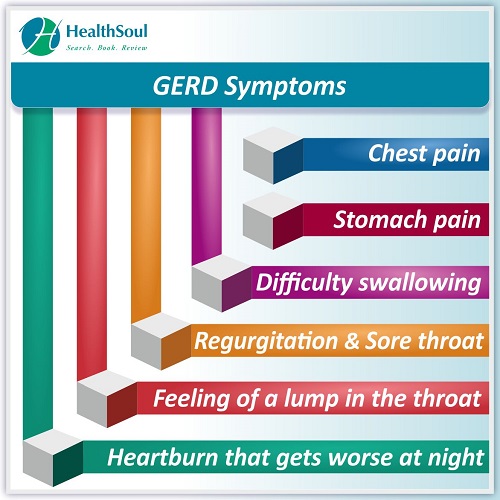 Doctors diagnose GERD based on the description of the patient’s symptoms and a physical exam. They may use a variety of diagnostic tests to rule out other conditions and diseases and confirm that GERD is the problem. These tests include: 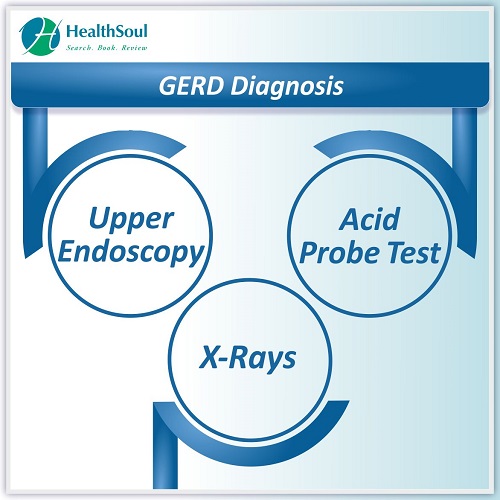 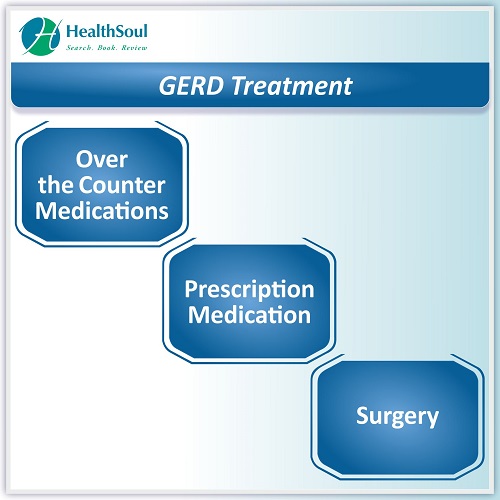 Common medical treatment options for acid reflux include the following:

Typically, PPIs and H2 blockers are for individuals diagnosed with GERD. They’re more powerful than traditional antacids and help limit the production of stomach acid.

Once a successful treatment option has been found, the prognosis is good. Even when GERD symptoms are controlled, patients may still experience some occasional indigestion and acid reflux. Medications may need to be changed to help keep the symptoms under control.