Gallstones are hard stone-like deposits of bile juice present in the gall bladder, the presence of gallstones medically is known as cholelithiasis. They are usually made of cholesterol or pigment. The size varies greatly from sand grain to that of a golf ball. They can be single (one large stone) or multiple in number (hundreds of stones). The gall bladder is a pouch-like organ just beneath the liver. Generally, gallstones are silent means that they cause no symptoms at all due to their small size but sometimes patients complain of severe pain, and many patients only this time they come to know that they have gallstones. The incidence of gallstones varies greatly from region to region and the prevalence rate ranges from 5 to 25 %. 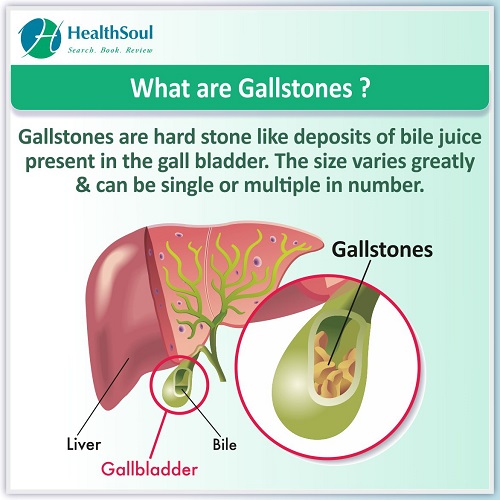 There are mainly two types of gallstones

Some people have stones which contain both components in adequate amounts, called mixed stones. 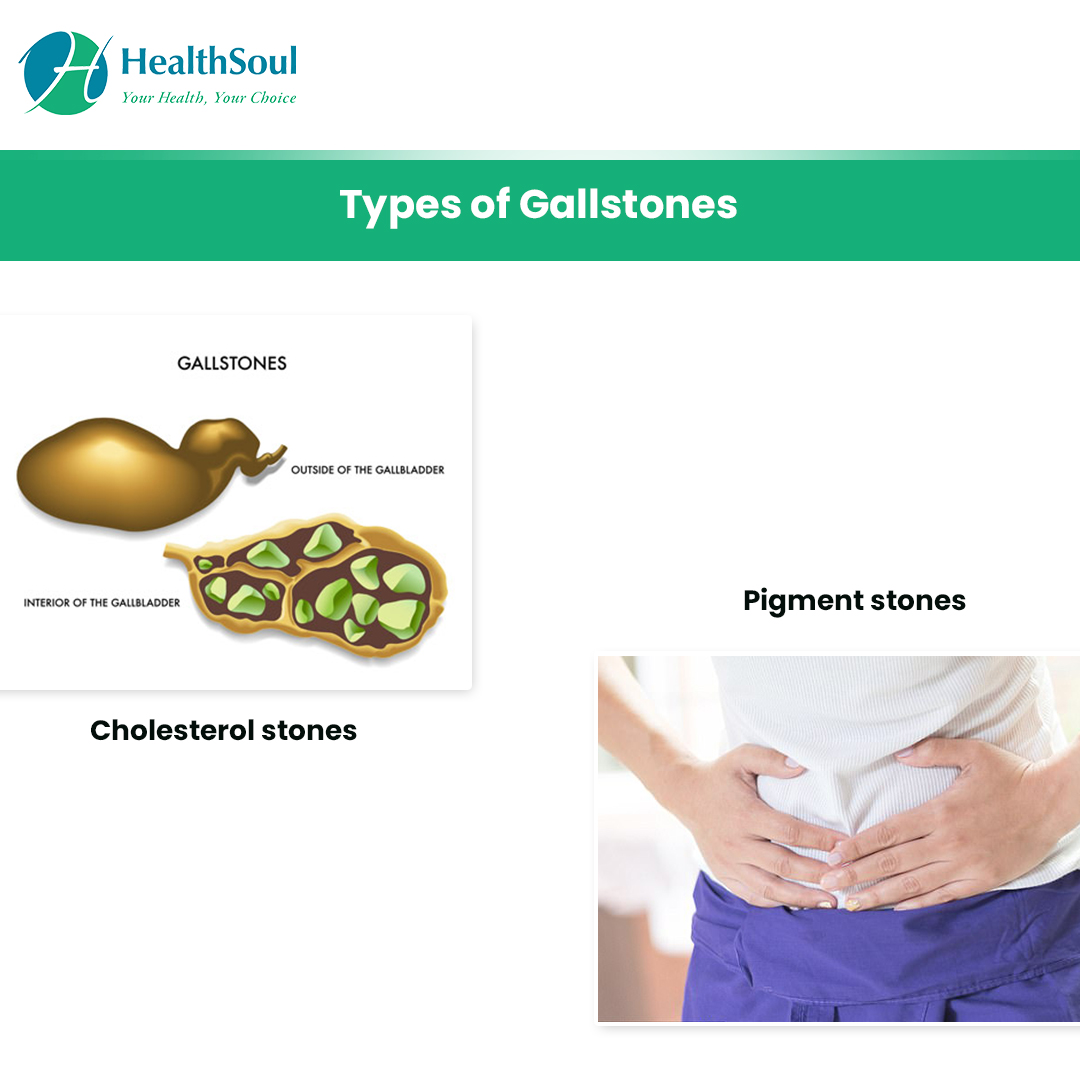 Sign and symptoms occur when the gallstones move from their position and block the neck of the bladder, bile ducts, cystic duct or other biliary ducts. Patients complain of Pain 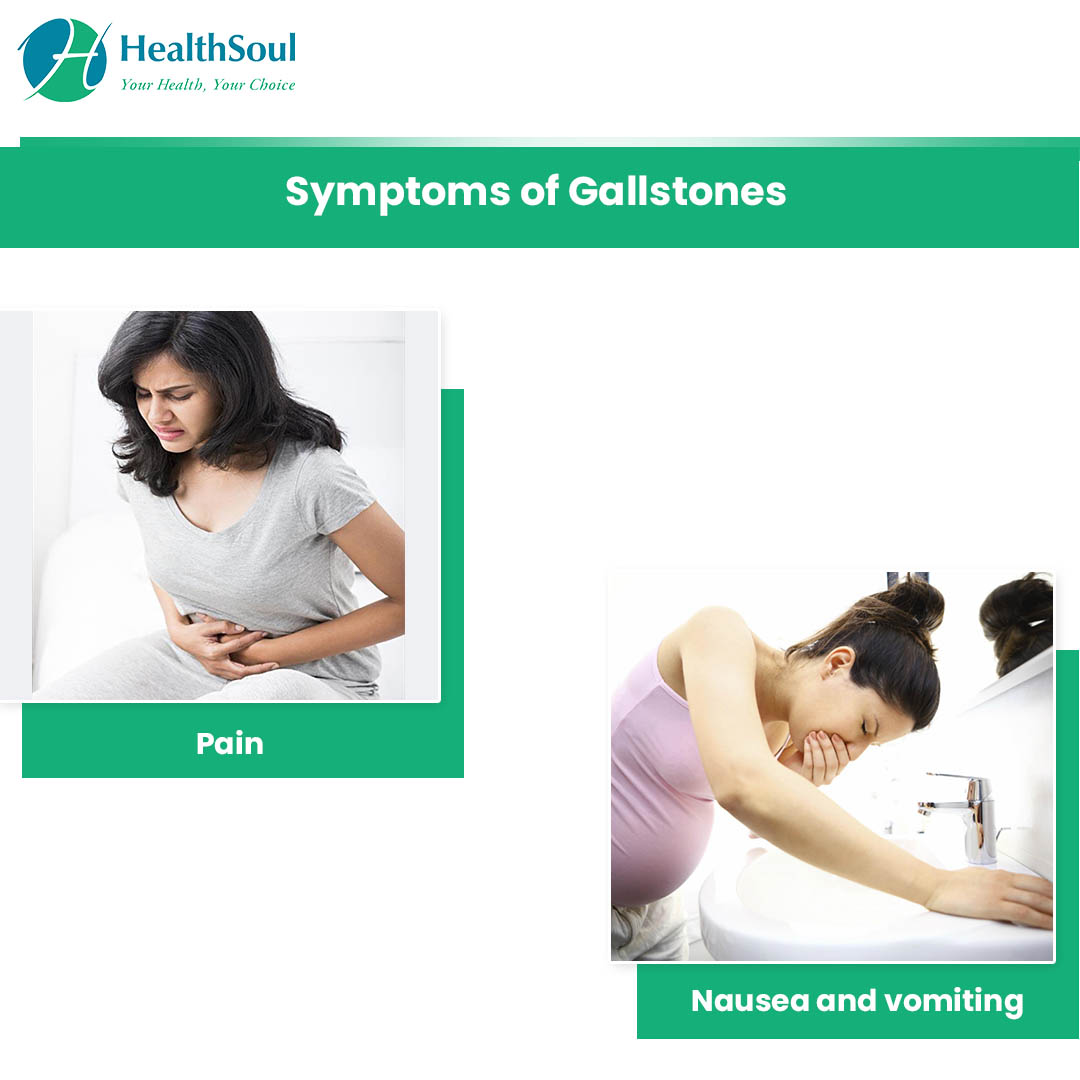 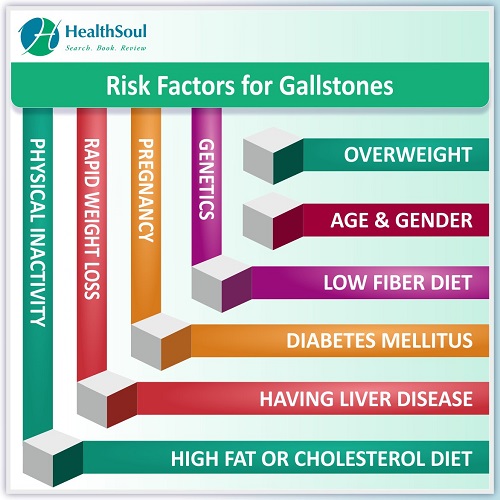 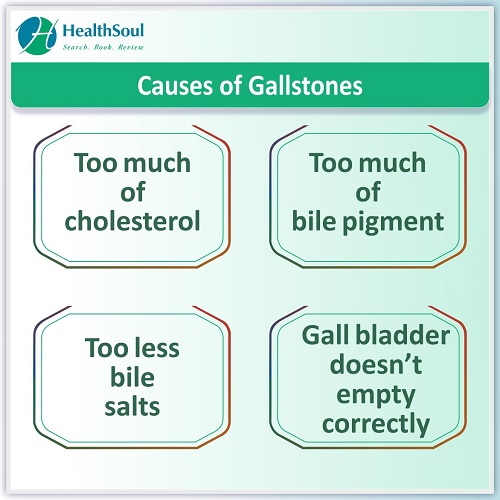 Complications arise due to some blockage created by stones 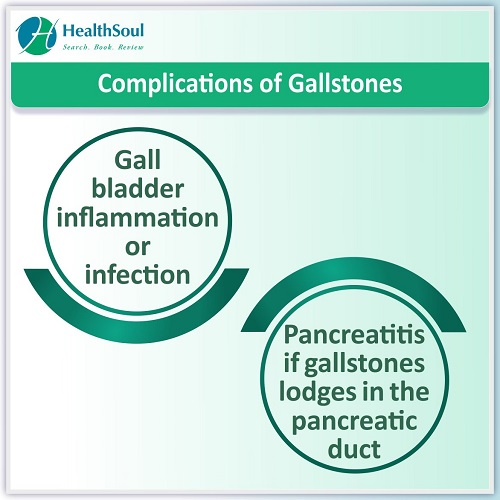 Your doctor will take your medical history, perform a physical exam and some medical tests to reach a particular diagnosis

If your gallstones are causing no symptoms, you don’t need treatment. Treatment is required when they are causing any symptom 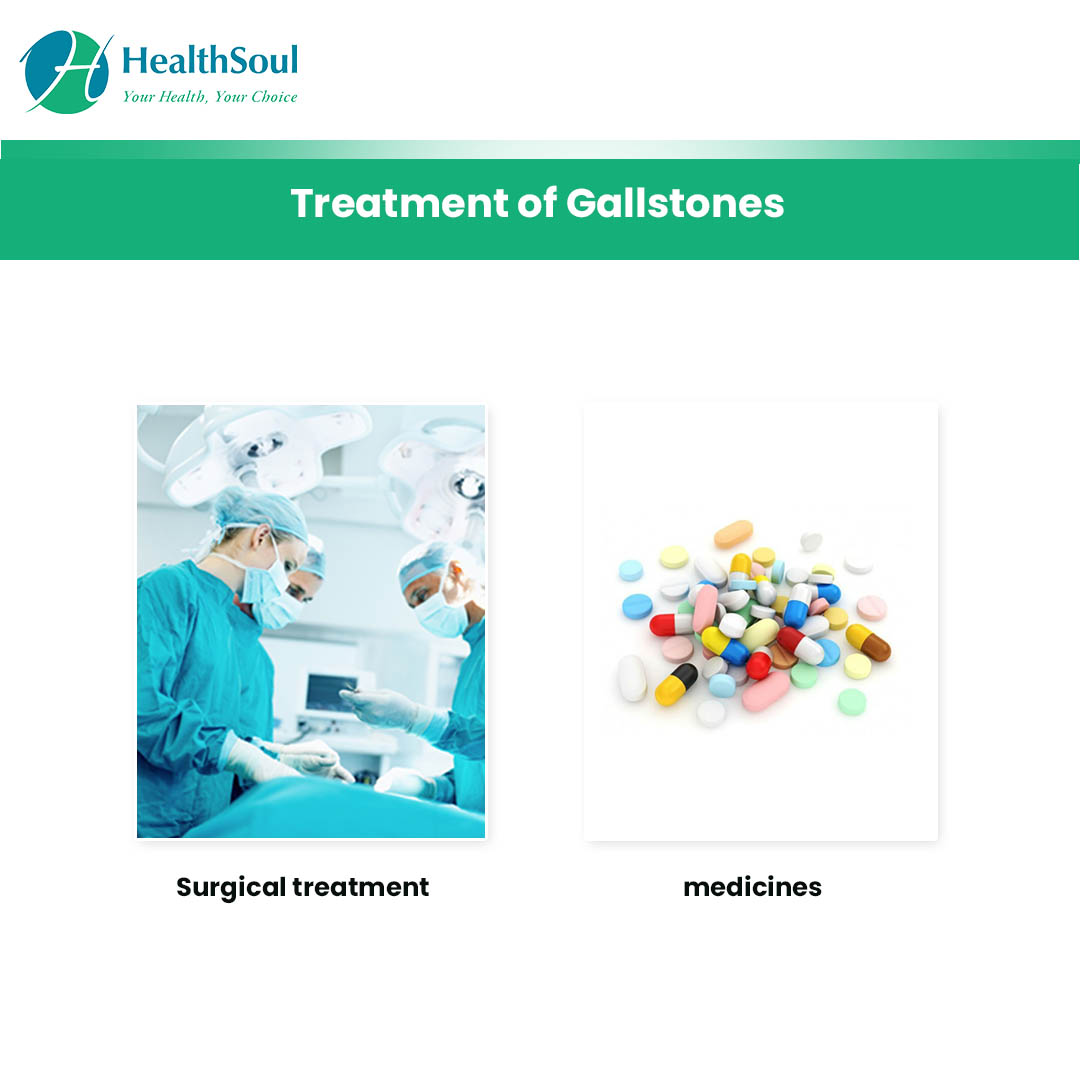