Your esophagus has many layers that cancer can hide out in before symptoms present themselves. Typically, when esophageal cancer is just starting out, it begins in the deepest layers of the esophagus and spreads outward along the esophagus. Although it’s not an incredibly common type of cancer, it tends to affect many more men than women and more African-Americans than Caucasians.

The root cause of esophageal cancer is not yet known, although there are certain risk factors that may increase your likelihood of developing the condition. Some of these factors include the following: 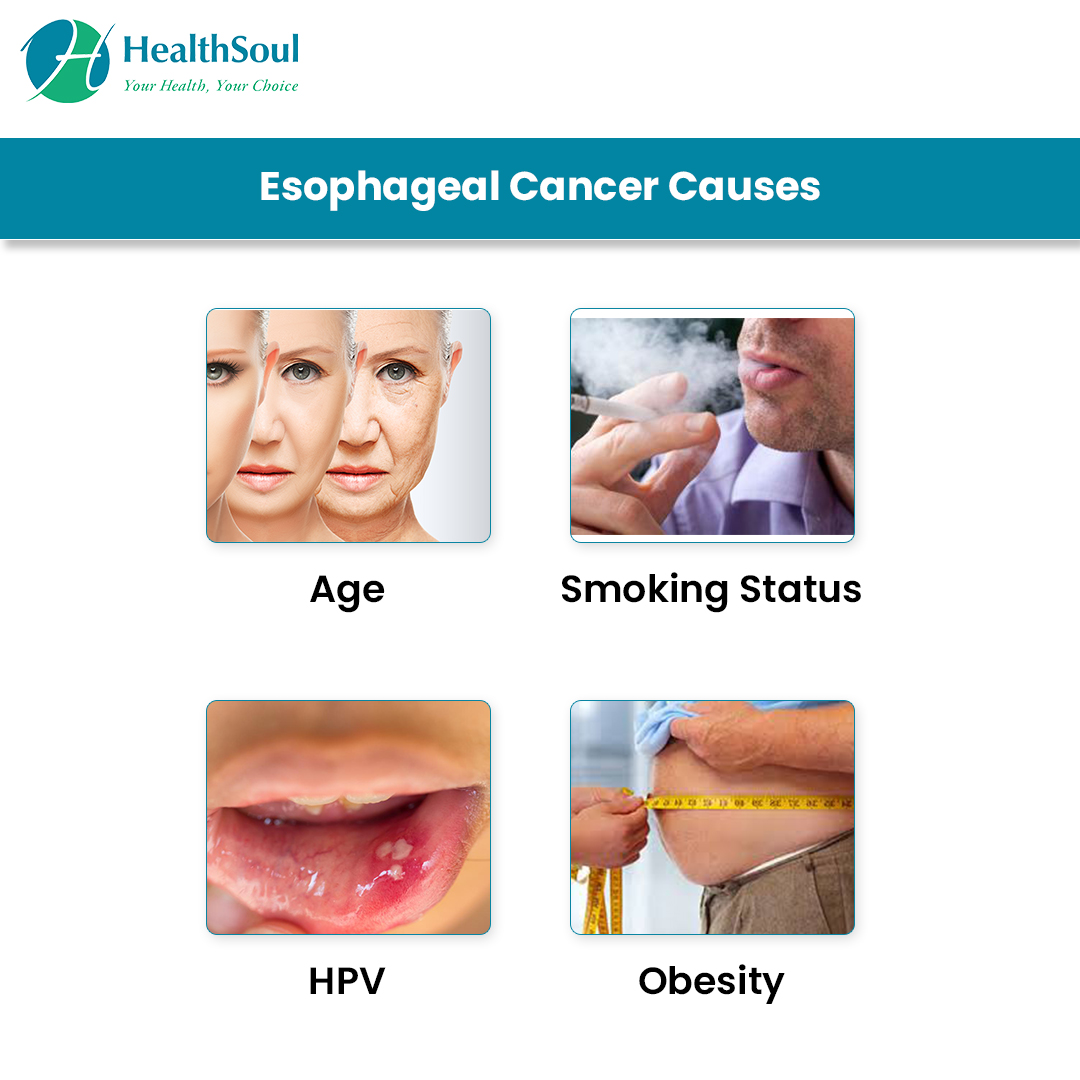 As with other types of cancer, symptoms associated with esophageal cancer don’t usually begin appearing until later stages. When they do begin showing up, they may include the following:

One of the most common of these symptoms is difficulty swallowing. As the tumor grows, swallowing will become increasingly difficult to the point where eating solid foods may be out of the question. Because of this, weight loss is also a common symptom. It makes sense. As it becomes more difficult to consume food, your calorie intake decreases, resulting in weight loss. 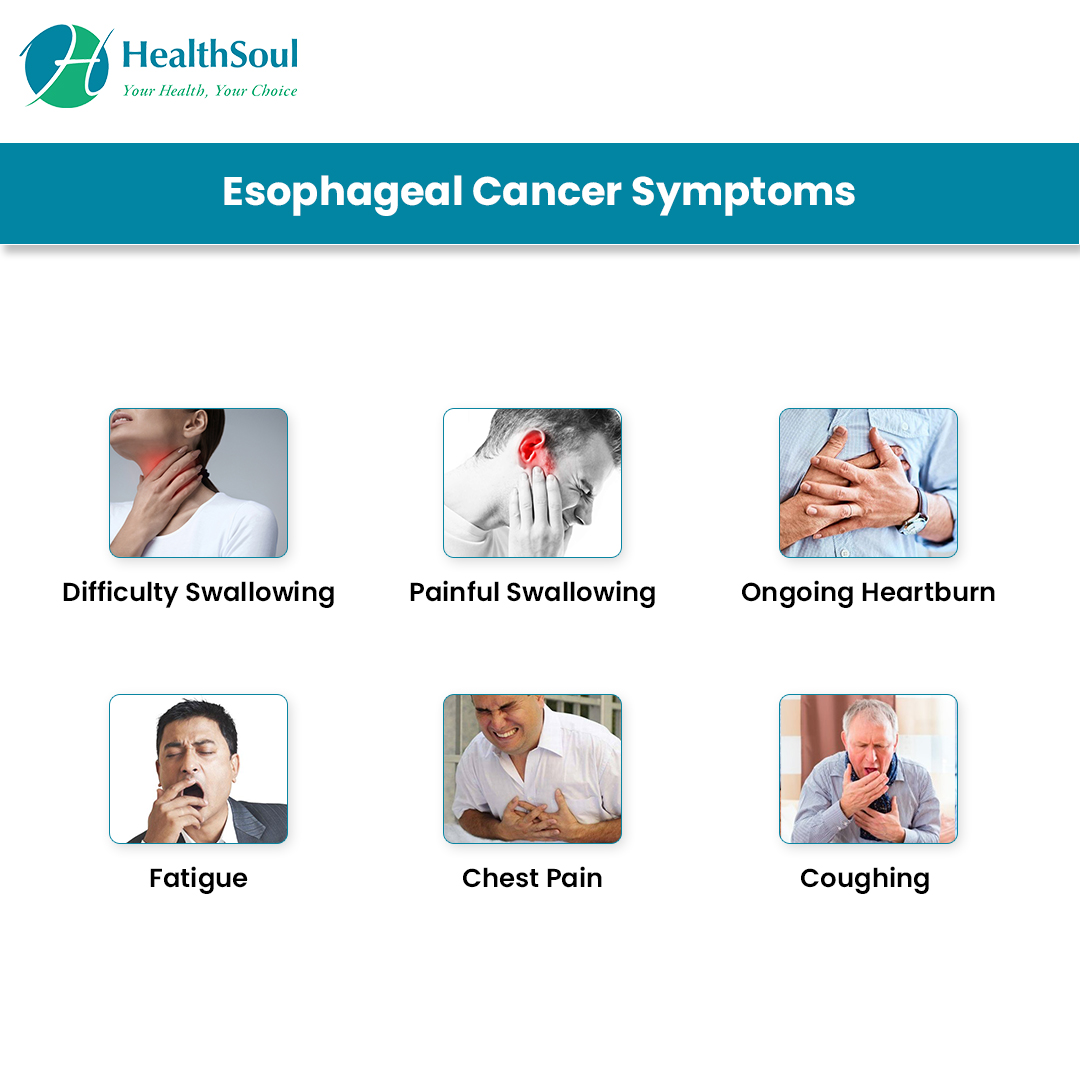 If you’re concerned about any of your symptoms, consult with a doctor for a proper diagnosis. After reviewing your symptoms and medical history, he or she will perform a physical exam and a variety of tests to determine if you really have esophageal cancer. Some of these tests may include:

If the tests reveal the presence of cancer, your doctor will attempt to determine how far your cancer has progressed. To determine this, he or she could do the following tests or procedures: 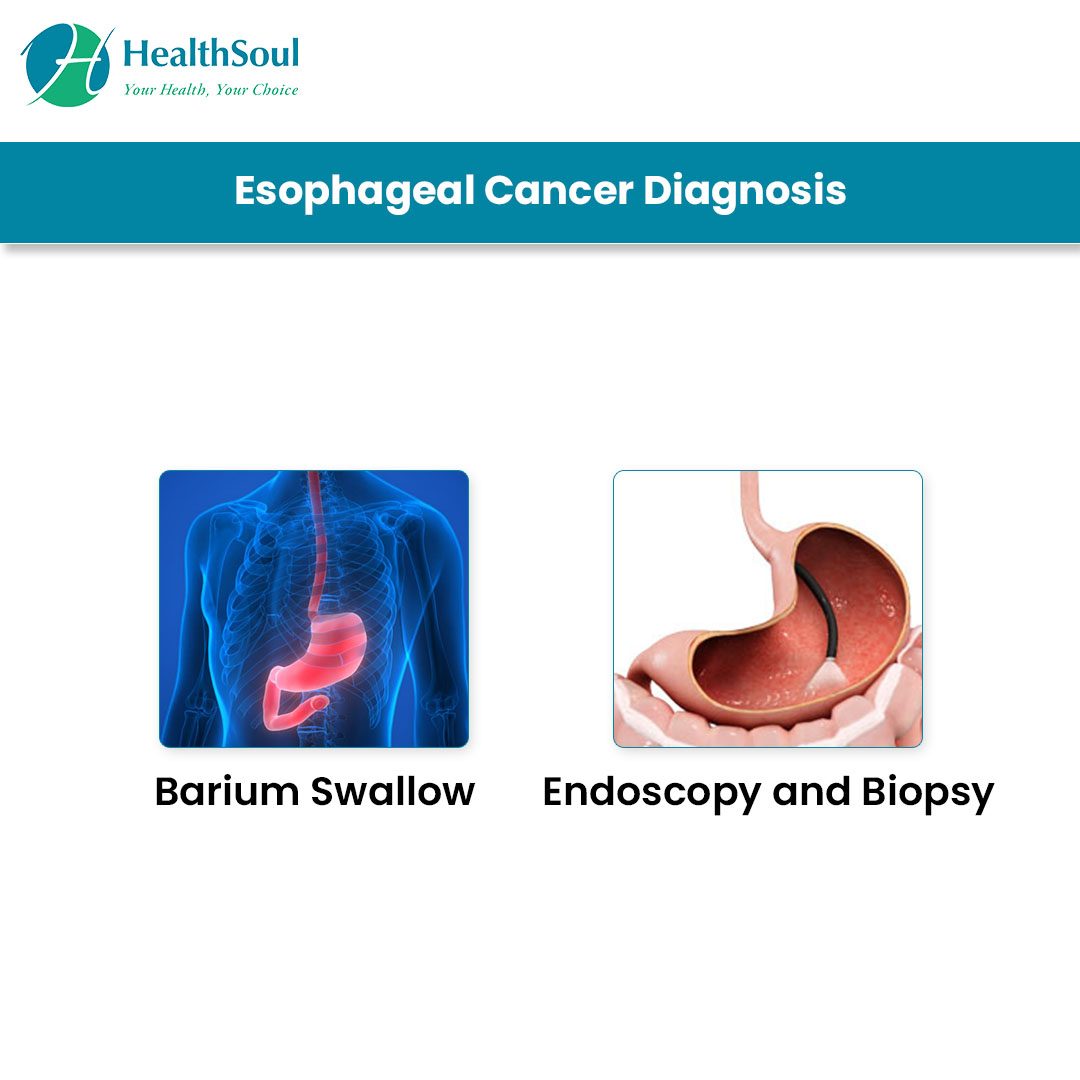 After the diagnosis, your doctor will put together a treatment plan to best combat whatever stage your cancer is in. Typically, treatment plans include a combination of chemotherapy, surgery, and radiation therapy. Surgery is the most common form of treatment for esophageal cancer because it targets the tumor and tries to remove it. It’s a demanding procedure, though. So, before undergoing the surgery, your doctor will ensure you’re healthy enough to endure it.

As is typical with cancer, the earlier it’s caught, the better your chances and prognosis. There are steps you can take to decrease your chances of developing esophageal cancer, though, including making simple lifestyle changes. Simple changes like eating a balanced diet, exercising, and getting regular checkups can prevent not only the progression of esophageal cancer but other cancers, as well.