In a normal pregnancy, the ovum (egg) from the mother is fertilized by the sperm from the father to form a zygote in the female fallopian tube (a tube leading from the ovary connecting to the uterus). This zygote divides and moves into the uterus to implant in the walls of the uterus.

In an ectopic pregnancy, the fertilized zygote divides and implants outside of the uterus, the most common location being the fallopian tube (96% of all ectopic pregnancies).

These pregnancies do not reach maturity due to the unfavorable conditions for growth and pose a risk to the mother as they may rupture and cause excessive bleeding and shock.

The other common locations for ectopic pregnancy are the ovary, cervix and pelvic cavity. 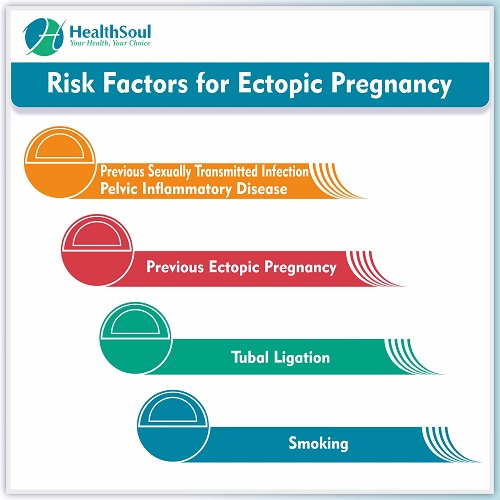 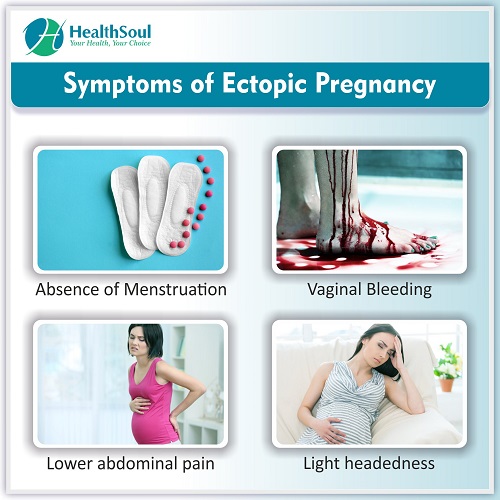 The diagnosis is established with a combination of lab investigations and imaging. 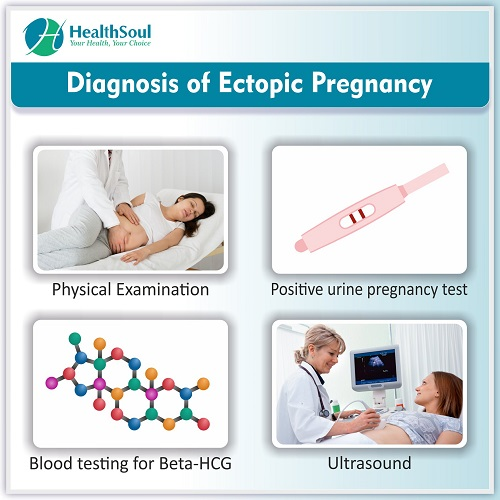 The treatment mode depends on the location and time of identifying ectopic pregnancy. 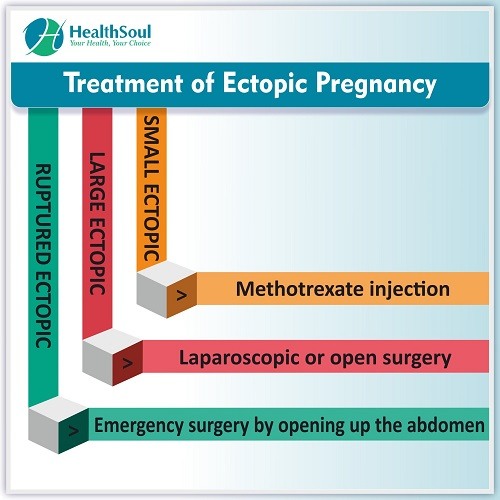