Ebola Virus Disease (EVD) is a rare and deadly disease with a high mortality rate. It was first reported in 1976 near River Ebola in the democratic republic of Congo. There have been multiple outbreaks of EVD reported in Africa since then. 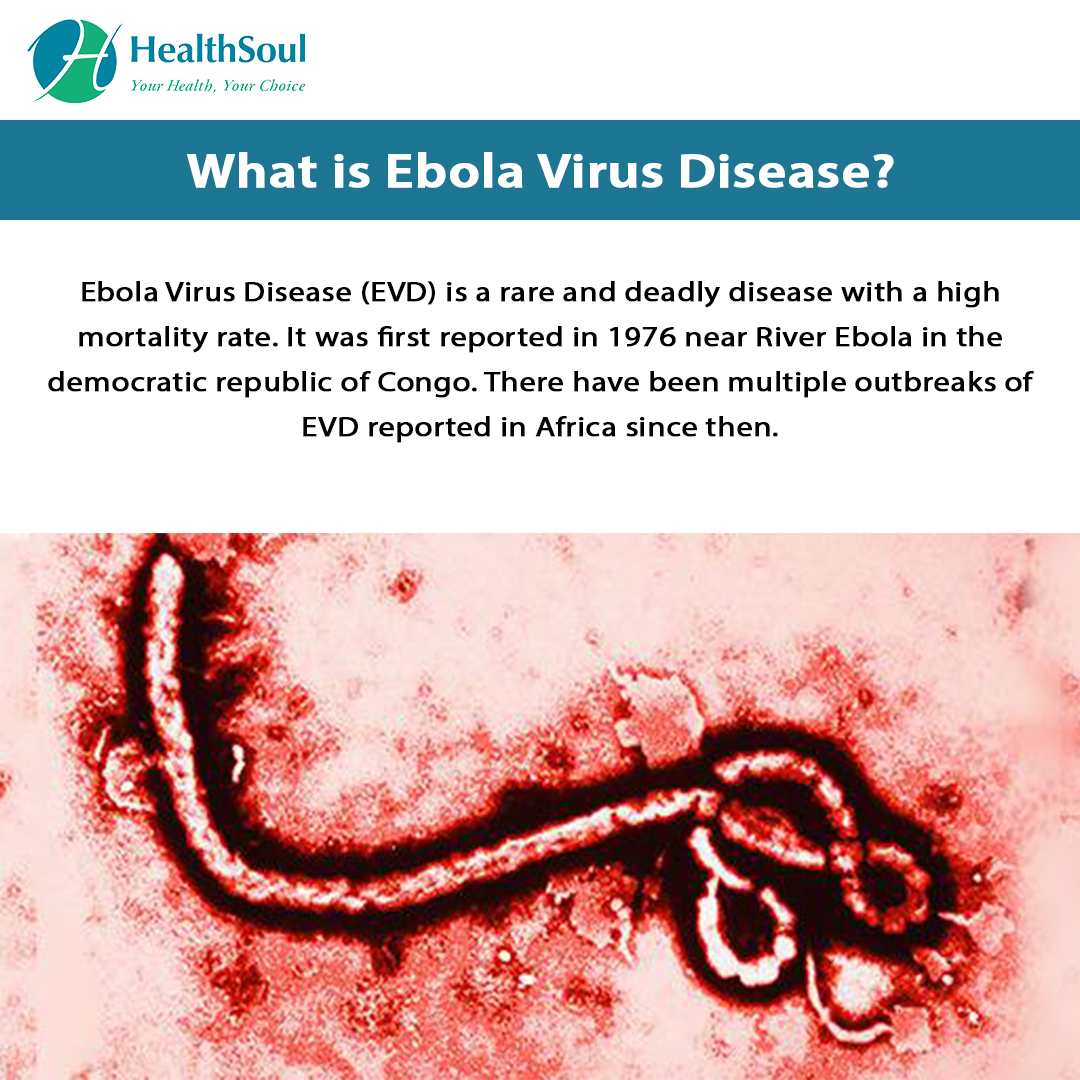 Cause for Ebola Virus Disease

Ebola virus disease is caused by viruses belonging to the genus Ebola virus.

EVD is transmitted via body fluids (saliva, semen, faeces, urine, breast milk, vomit) and objects infected by these fluids like needles. Men cured of EVD can also transmit the disease via their semen. Ebola virus spreads from non human primates and fruit eating bats to humans.

Symptoms associated with EVD are:

Symptoms appear 2-21 days after exposure to the virus. The symptoms are similar to other common illnesses like influenza and malaria. 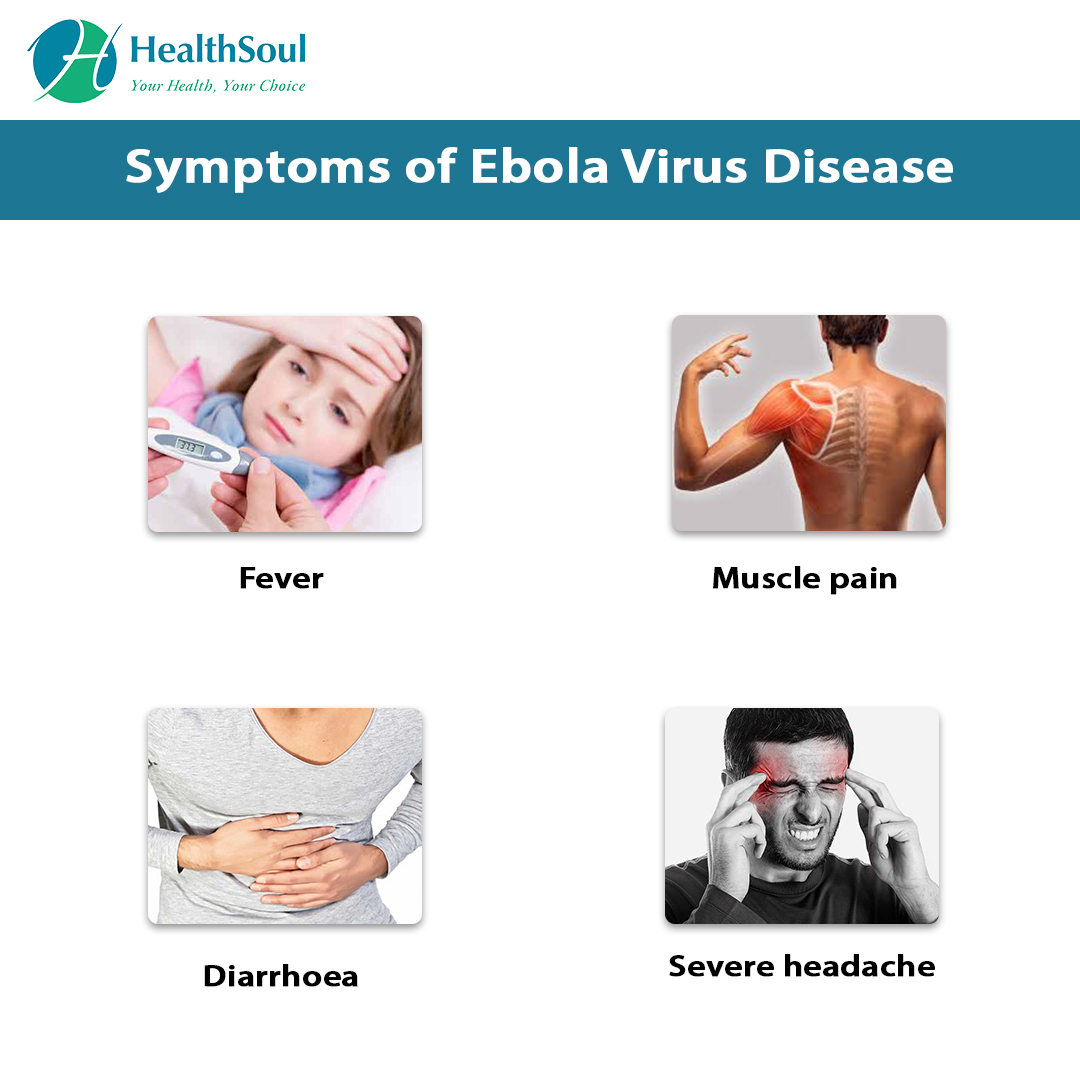 The diagnosis of EVD is based on presence of symptoms AND possible exposure to EVD in past 21 days. When these two conditions are met, the individual is usually requested to agree to stay in isolation in a hospital and the public health authorities are notified. Confirmation of diagnosis is done by a blood test to confirm the presence of Ebola virus in the body.

The survivors may find it difficult to go back to the life they had before the disease because of the stigma associated with acquiring the disease.

There is no particular drug available for the treatment of EVD. Recovery from the disease depends on basic support and the immune response of the infected individuals. The goal of the treatment is to reduce the symptoms while the immune system works to control the infection. Basic support is provided in the form of: 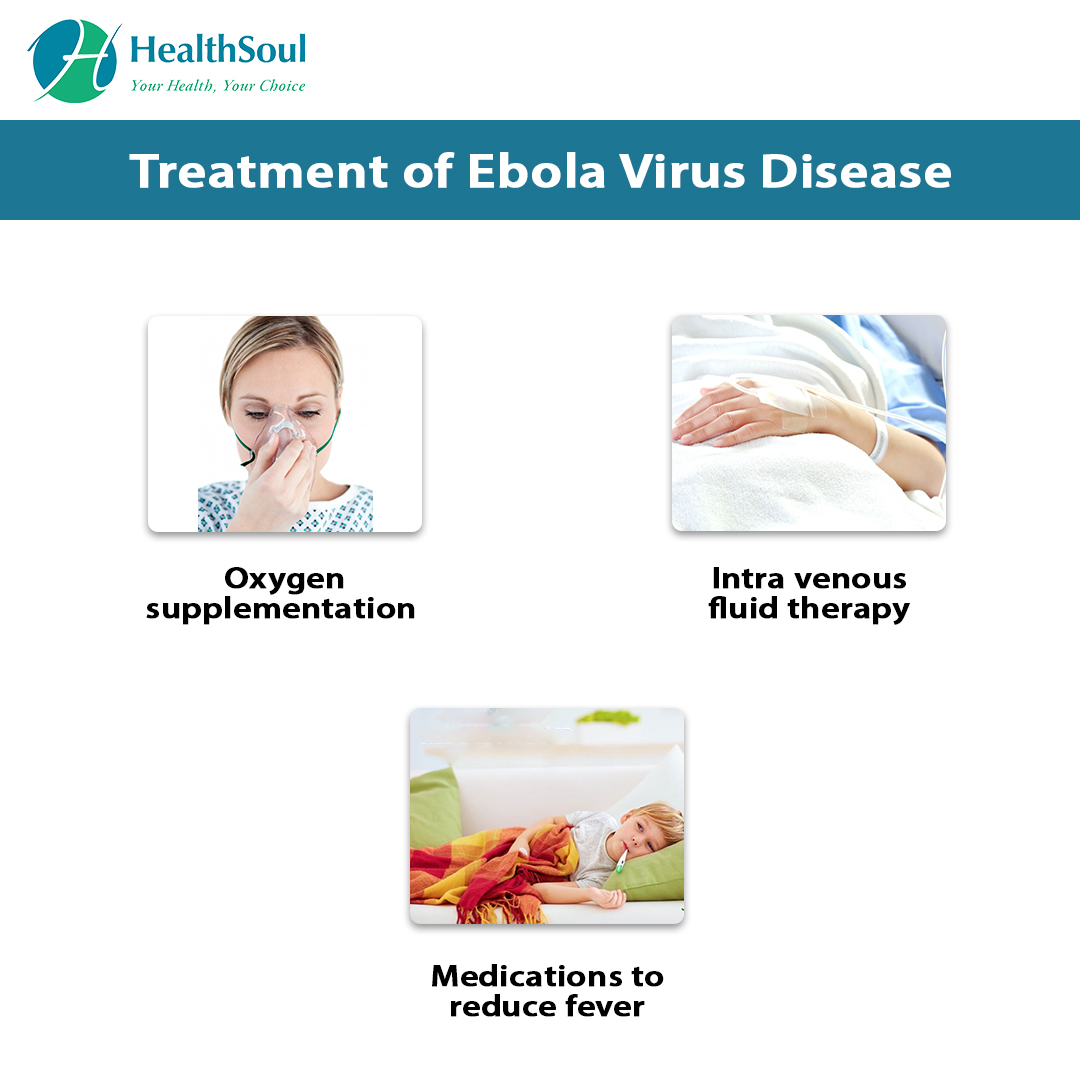