Do Smart Drugs Really Make People Smarter? Sounds like a rather redundant question, right? But it’s a question we must answer nonetheless. After all, it’s something a lot of people are curious about. Knowing that something can potentially help you improve your brain performance is pretty good news so I don’t blame any of you for wanting to try it out right away. I would prefer it if you tried out smart drugs with complete knowledge about them though. I just want you to be as prepared as you can be before you begin experimenting with your own stacks.

Well, let’s get the first question out of the way.

What Are Smart Drugs Exactly?

Smart drugs are more of a colloquial term for Nootropic drugs (read more). I know that many of you grab the edge of your seat the moment you hear the word “nootropic.” After all, isn’t it that controversial thing the internet is raving about? Well, I wouldn’t deny that one. These drugs are indeed controversial but I personally think they’re getting more than the attention they deserve.

You see, people tend to associate smart drugs with illegal substances. While there are psychoactive drugs that are often categorized as nootropics like marijuana and cocaine, this doesn’t really make all of them bad or evil. In fact, many of these drugs are only “cognitive enhancers.” In other words, they only improve brain activity. They do not have psychoactive properties that may influence a person’s thought process. They certainly won’t make you deluded or hallucinate wherever and whenever.

Let me explain it this way:

You think of smart drugs as a “pinch” or a “cup of coffee” (Caffeine, btw, is categorically classified as a nootropic as well). When you’re feeling a little “slumpy” or when you’re just totally out of it and you can’t seem to accomplish things you often finish easily, popping a smart pill snaps you right back up! It’s like taking a sip of your favorite macchiato on a slow and humid day. It’s like getting pinched by your best friend when you accidentally doze off in the middle of a movie she’s asking you to watch. What I’m trying to say here is that taking a smart drug will not get you high or make you delusional. It will definitely not make you go crazy either. Thing is, it only functions like a “fixer-upper.” It tries to wake your brain’s potential when it is too tired or too stressed to operate by itself.

Yes, that’s the only kind of effect you’re getting from taking a smart drug. So now, it’s about time we get back to the main question. 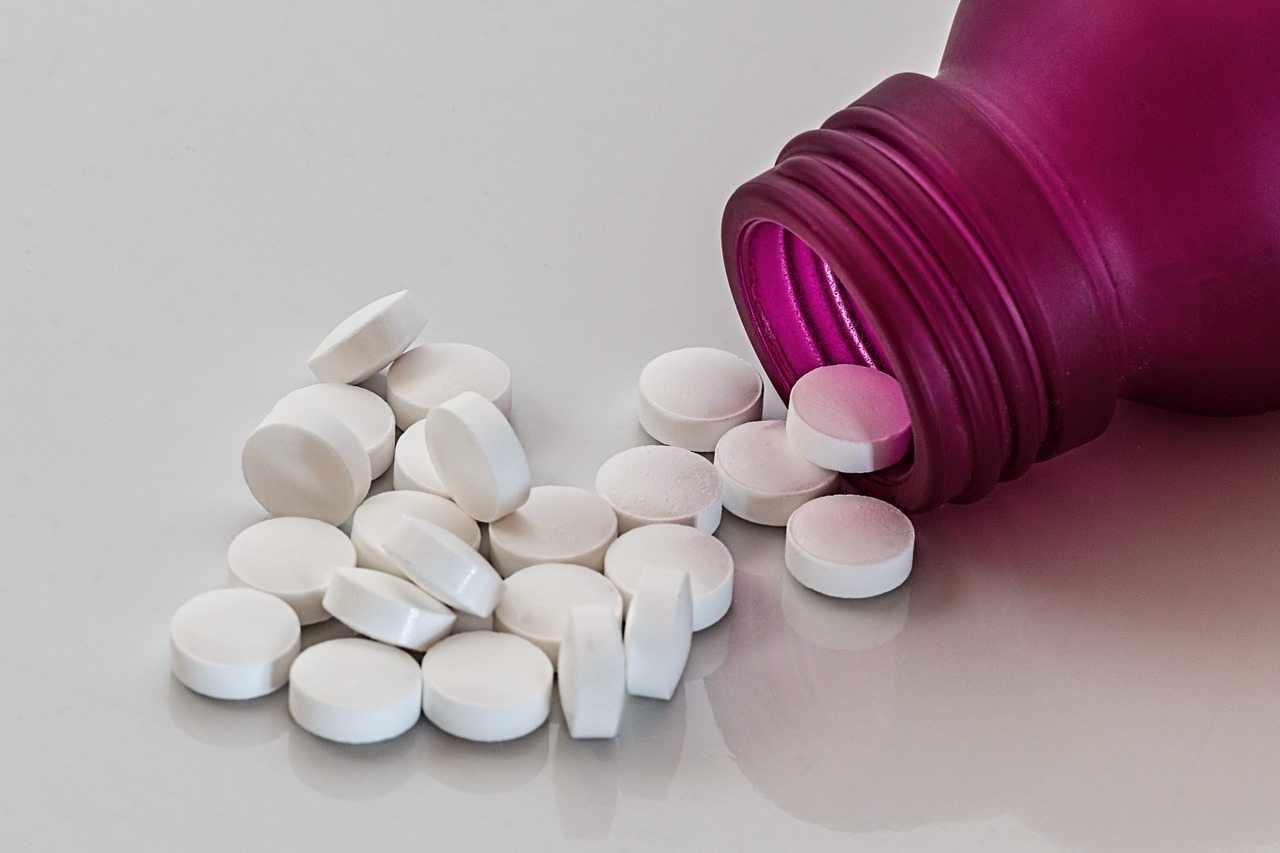 Well, it depends on how you define smart really. If you’re asking if it’ll make your IQ of 95 become 150, then no it doesn’t work that way. You really can’t possibly think that a drug to make you as smart as Jimmy Neutron exists, right? Intelligence is both nature and nurture. If you’re not born with a naturally high aptitude and you also chose not to develop the intelligence you do have over the years, then no drug can help you make it higher.

Smart drugs work more like enhancers and you can read more about their enhancement capabilities here: https://nootropicsreviewnerd.com/. They improve brain function, specifically areas that involve focus, clarity, memory retention and recollection, and comprehension. They make you feel smarter because they tap areas of your brain that are responsible for your mental tasks. They make you remember, focus, and absorb new information better. This overall leads to the impression that one has become “smarter.”

Most of these drugs are harmless – typically because every pill contains minimal dosages. Some people even “stack” nootropics. If you wish to learn more about Nootropics from Nootropicslogic, you should definitely check them out. This means that they create a bundle of some sort; they mix and match smart drugs to see which works better with which.

In conclusion, I don’t think taking smart drugs is a bad thing. We all have days when we feel like just laying on bed and do nothing. But then life happens and you just have to force yourself to get up and do your thing. Thankfully, smart drugs make these kinds of days feel just a little bit better. Pretty convenient, don’t you think?