Diverticulitis – A Common Cause of Abdominal Pain after 40s

Diverticulitis occurs when little pouches form in the lining of the digestive tract, most commonly the colon. It usually occurs in people over the age of 40. The pouches themselves do not cause any problems, but they can become inflamed or infected and make the sufferer uncomfortable. 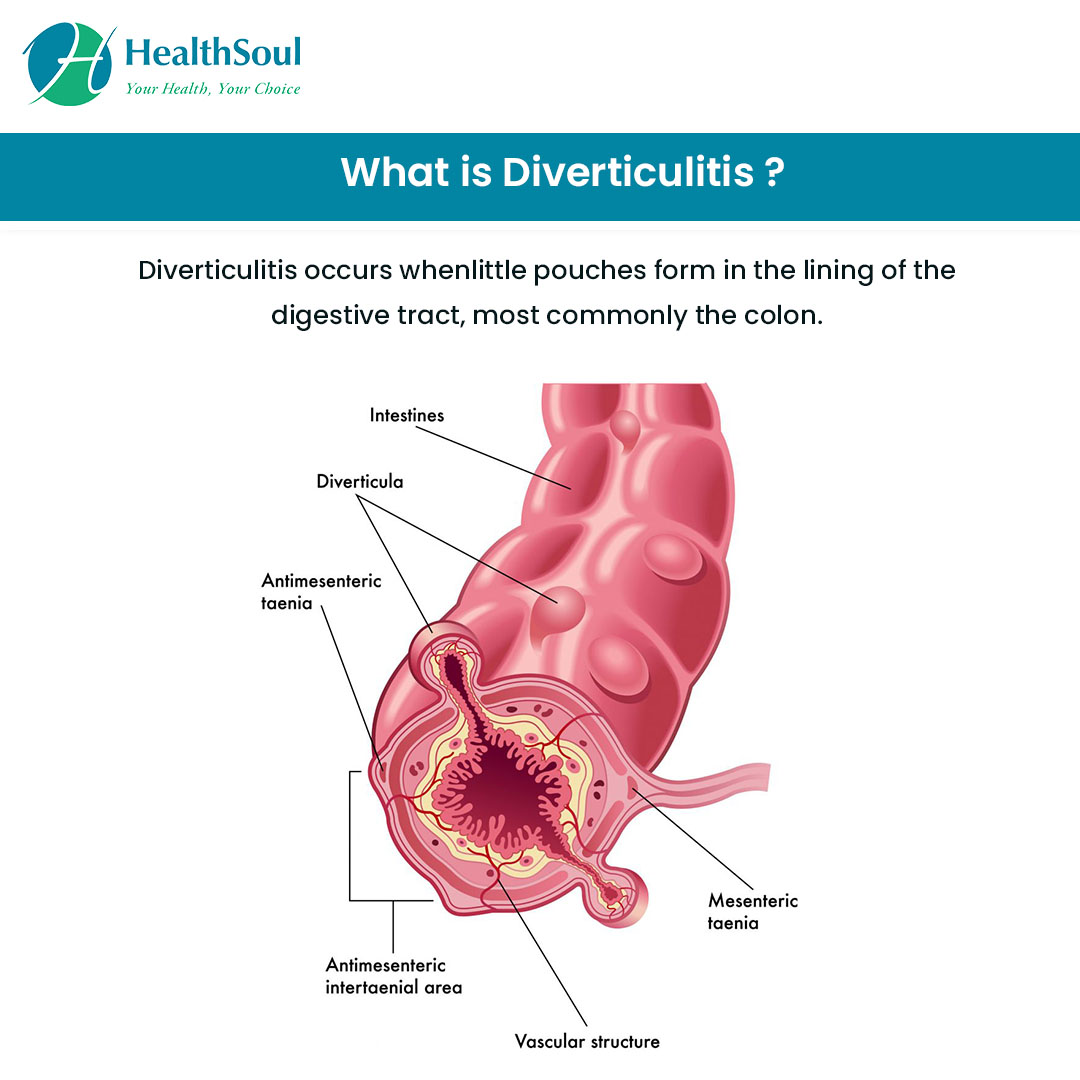 Diverticula usually form in weak spots in the colon. These areas are also often under a lot of pressure. The diverticula protrude from the colon. When they become ripped, they can get infected or inflamed. This results in diverticulitis.

Unless the diverticula are inflamed or infected, sufferers usually don’t show any symptoms. Once they do start to exhibit symptoms, they can include: 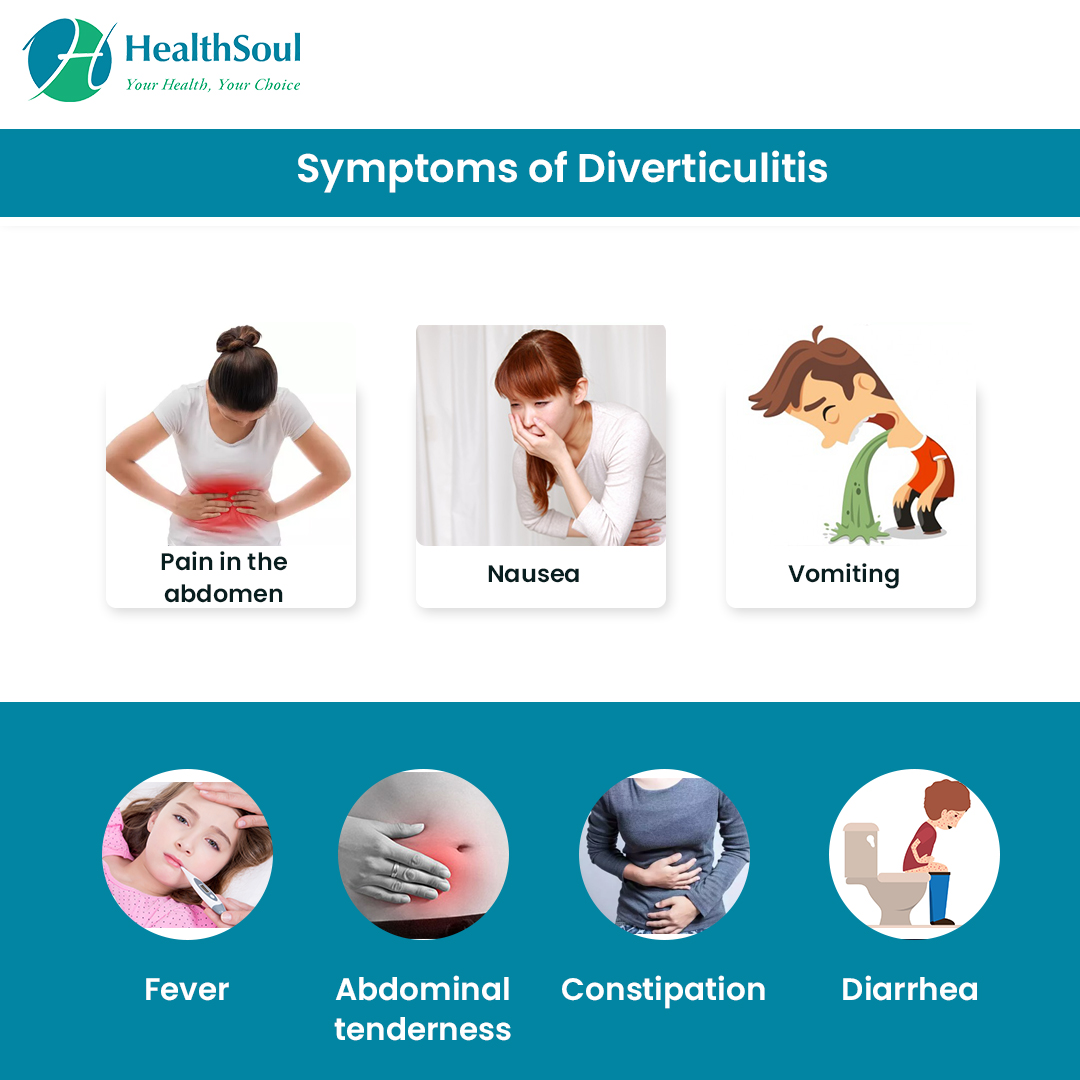 Because the diverticula themselves are not harmful, most cases go undiagnosed until a person suffers an acute attack. A doctor might perform a variety of tests to determine if a patient is suffering from diverticulitis or another health problem. Those tests include: 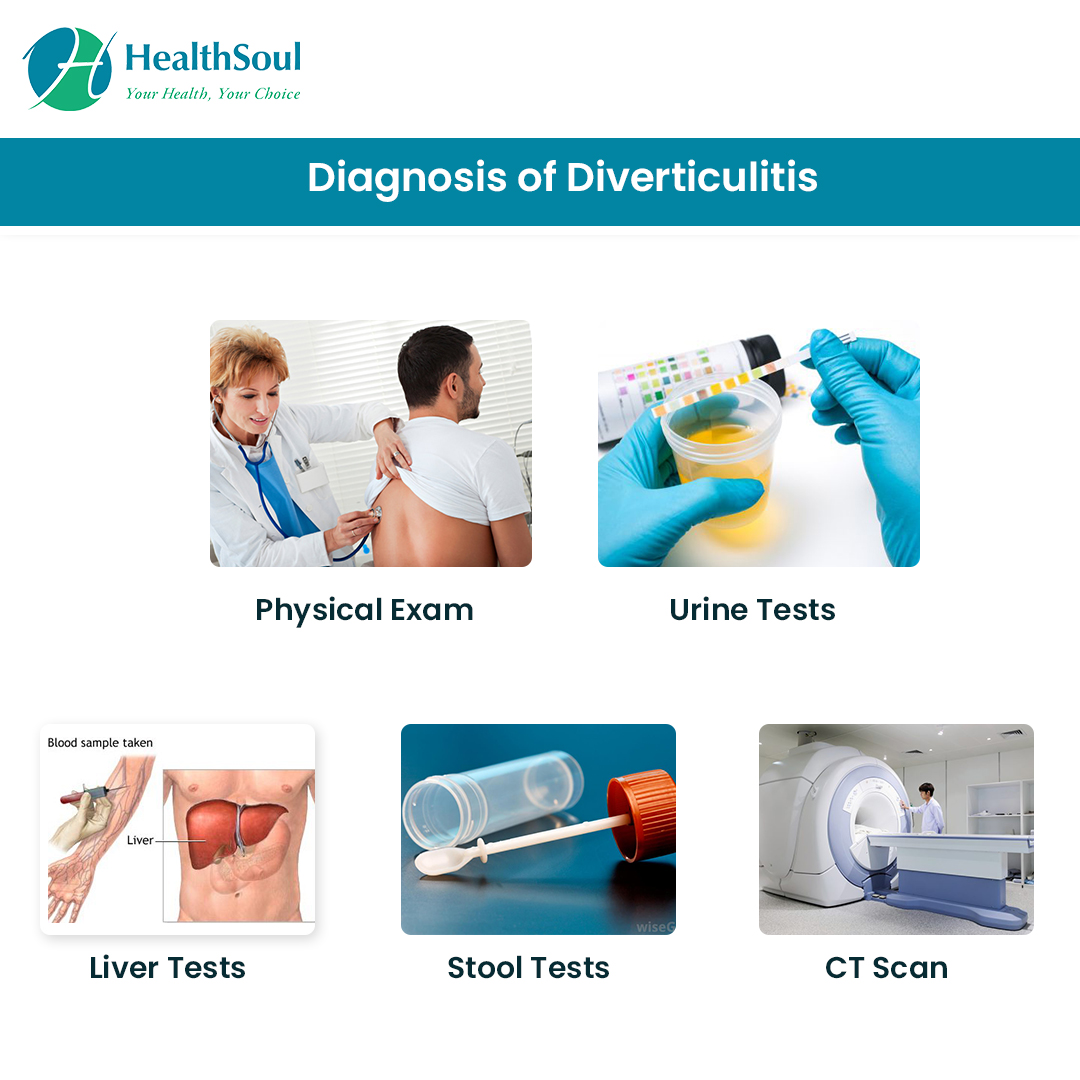 Treatment for diverticulitis depends on the severity. Mild symptoms may be treated at home. Some common treatments for uncomplicated diverticulitis include:

Diverticulitis that is more severe or that occurs with other health problems might have to be treated in a hospital. This is called complicated diverticulitis, and the treatments for it include:

Surgery might be necessary for reoccurring diverticulitis. There are two types of surgeries that are often used.

Once a person has been diagnosed and treated, the prognosis is good. Treatments help prevent future problems, and regular checkups can help prevent an acute attack from happening again.