A deviated septum occurs when the skin that separates the nasal passages becomes separated or is moved. It can cause a variety of nasal and breathing problems. Sometimes, a deviated septum can even cause cosmetic issues. Doctors can repair the problem with medications or surgery. 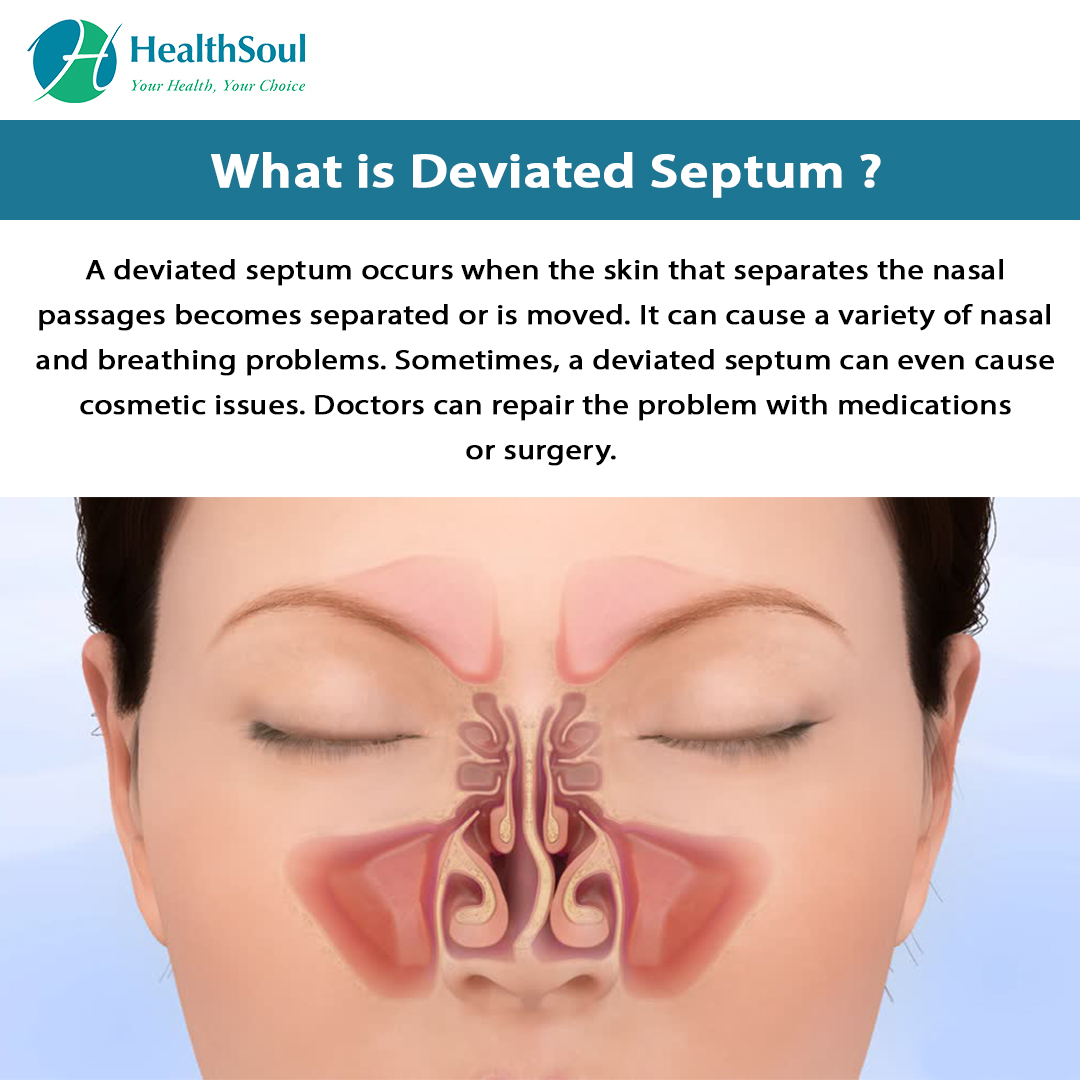 A deviated septum occurs when the thin membrane that lines the nose and separates the nostrils is displaced or damaged. Some are caused by injuries or accidents such as getting hit in the face with a ball or an airbag during a car accident. Others are present at birth and may occur during fetal development or be the result of a rough birth. 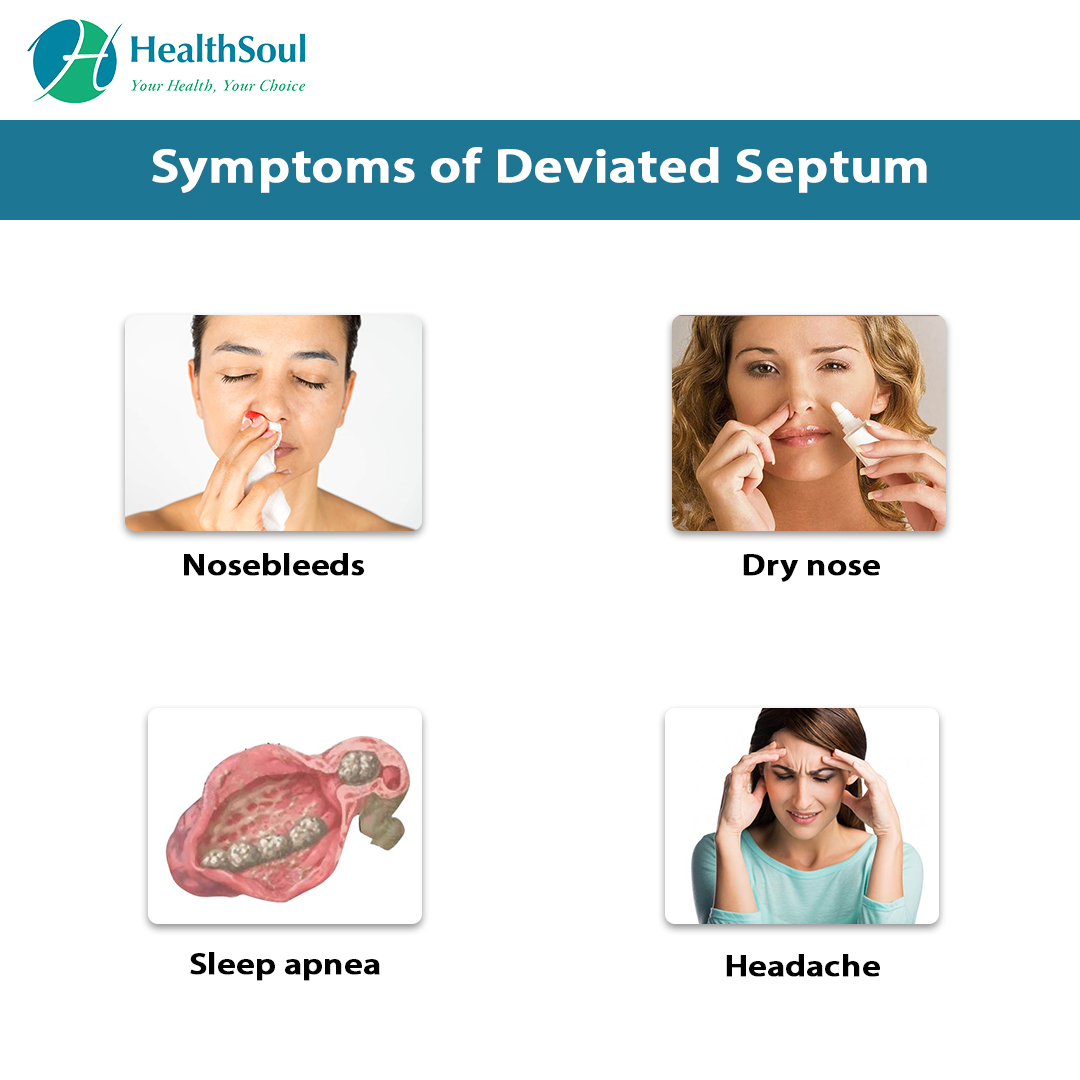 A deviated septum can be diagnosed by a doctor during a physical exam. The doctor will look at the patient’s nose on the inside and outside. The doctor may use a light to look deep inside the nose or a tool called a nasal speculum. During the exam, the doctor may also use spray decongestant to make it easier to see inside the nose. The exam will show the doctor if the septum is deviated and the severity of the deviation. If treatment is necessary, the doctor will refer the patient to a specialist.

If the deviated septum is not too serious, treatments may focus on treating the symptoms. The doctor may prescribe medications such as

In more severe cases, surgery may be necessary to correct the deviation. The surgeon will simply place the septum in the proper place. This may involve cutting and removing part of the septum and then replacing it. More severe deviation may require reconstructive surgery to change the shape of the nose and repair the deviation.

Since most patients want to avoid surgery if possible, their first choice of treatment is to treat the symptoms. This doesn’t always work or may work for a short time. Patients who require surgery generally do well, and in most cases, the septum stays in the correct position. Recovery can take several weeks, depending on the severity of the deviation and the type of surgery used to correct it. Patients who choose no treatment can suffer from the symptoms throughout their lives. In many cases, the deviation and the symptoms worsen over time.

If left untreated, a deviated septum can cause both nostrils to become obstructed. This can lead to breathing problems, recurring infections, and disrupted sleep.  Facial pain, headache, and sinus infections are also common complications of an untreated deviated septum.