The deer tick also is known as the black-legged tick is a hard-bodied tick that is found across the Midwest and east coast of the United States. The tick is infamous for being the agent that spread the bacteria causing Lyme disease, which is an infectious disease affecting the skin, brain, heart, and joints.

Scientifically named Ixodes scapularis, the deer tick consumes the blood of its host for survival. The tick is no larger than the size of a sesame seed, however, upon feeding it gets engorged to several times its previous size.  The male ticks are slightly smaller than females and the life span of the tick is roughly 2 years in the wild. 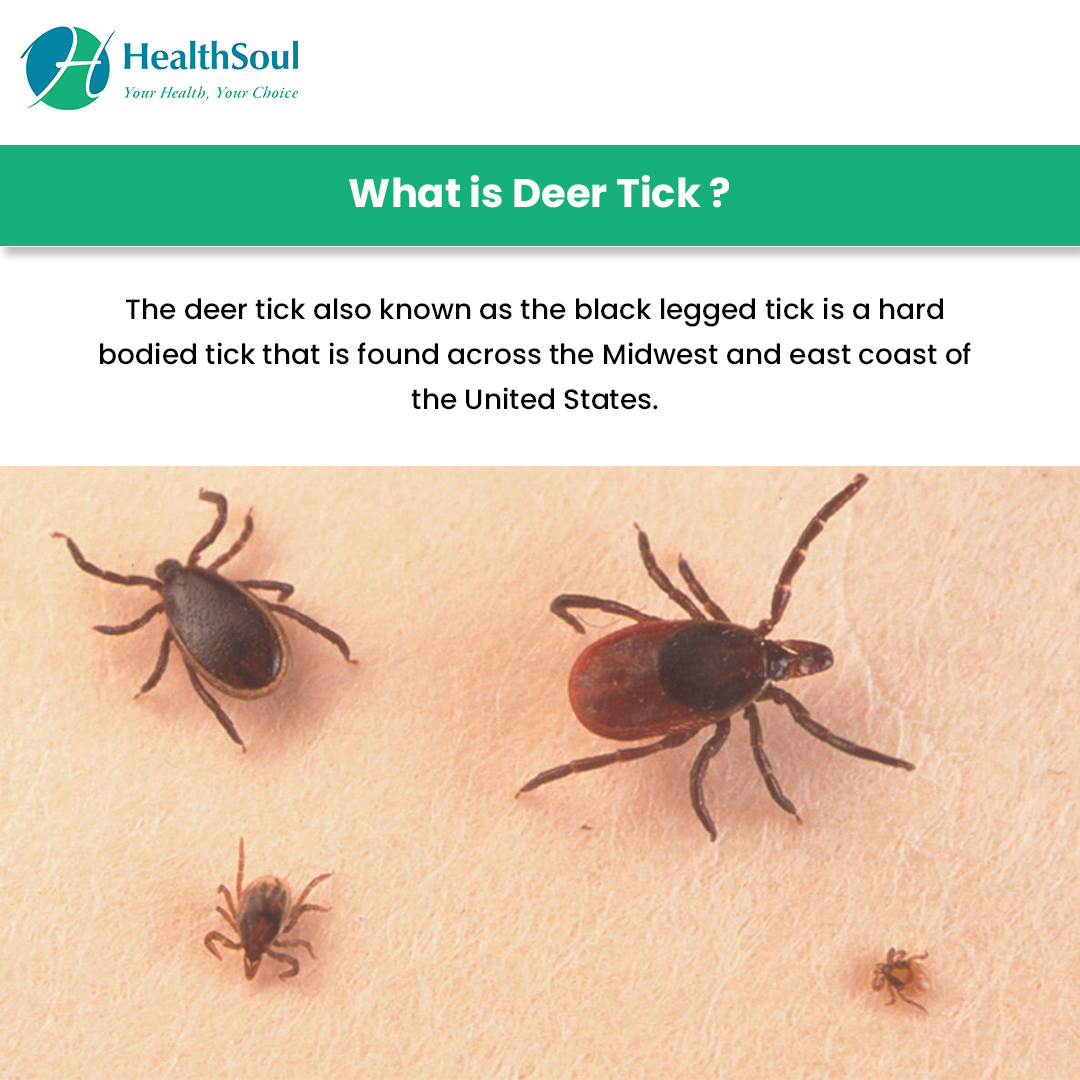 Life Cycle of the Deer Tick

The deer tick’s life cycle progresses from the egg to a larval form, a nymphal form, and then the adult. A blood meal is required for each of these stages. The preferred host for the deer tick is the white-footed mouse, although many other rodents are also found to be hosts. The adult form prefers the white-tailed deer as its host.

Disease transmitted by the Deer Tick

The deer tick is responsible for the transmission of several diseases. In addition to Lyme disease, it is known to transmit the organisms causing Babesiosis, Ehrlichiosis and Anaplasmosis.

Lyme disease is caused by a spirochete (a bacteria shaped in a spiral form) called Borrelia burgdorferi. The bacterium is present in rodents which are reservoirs for them, and the deer tick acquires the bacteria during a blood meal.  The life cycle of the bacteria is dependent on the ticks’ larval and nymph forms. The adult tick is the one that transmits the bacteria to humans. The transmission requires attachment of the tick for over 24 hours to the skin. 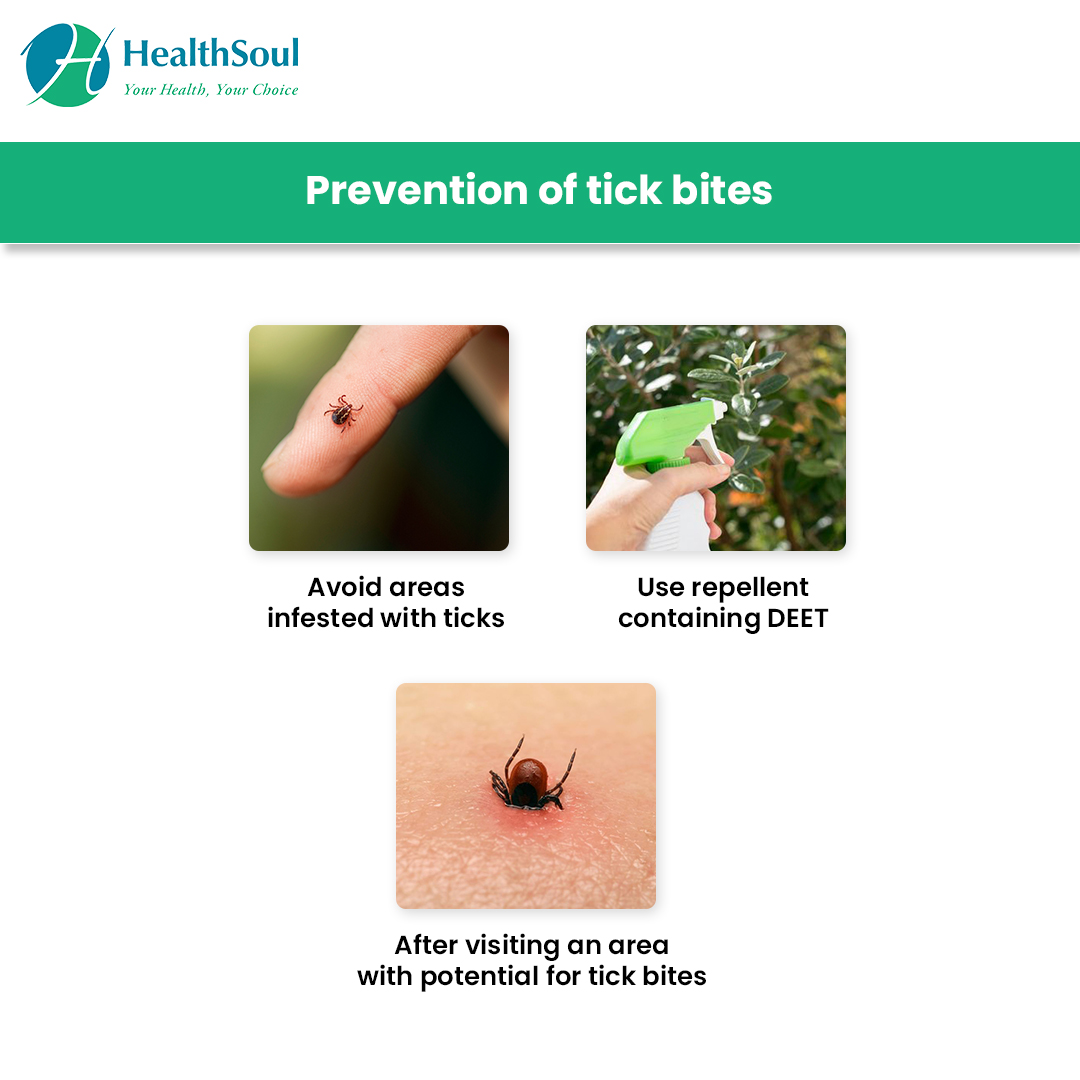 If found to have been bitten by a tick, it is important not to panic as it takes over 24 hours of attachment for transmission of the Lyme disease bacteria. The tick should be removed whole and can be done successfully using a pair of tweezers.

If unsure of duration of tick attachment, watch out for early symptoms of Lyme disease which presents as a red circular rash that spreads outwards from the site of the tick bite. Occasionally the rash doesn’t appear or may go unnoticed and the individual may experience headaches, neck stiffness and fatigue. Early treatment of Lyme disease with antibiotics can completely cure the illness.