The impact of the COVID-19 pandemic extends far beyond those it has had on the physical health of the global population. Many methods of containment that were instituted in attempts to dampen the spread of the virus may have had—and continue to have—serious consequences.

The lockdowns put into place across the United States, for example, have caused significant financial stress on large portions of the population. While this has been a trying time for everyone, those with fewer financial resources may be at greater risk of depression due to the lockdowns.

A recent study examined this probability to determine whether socioeconomic class was a factor in COVID-related depression. 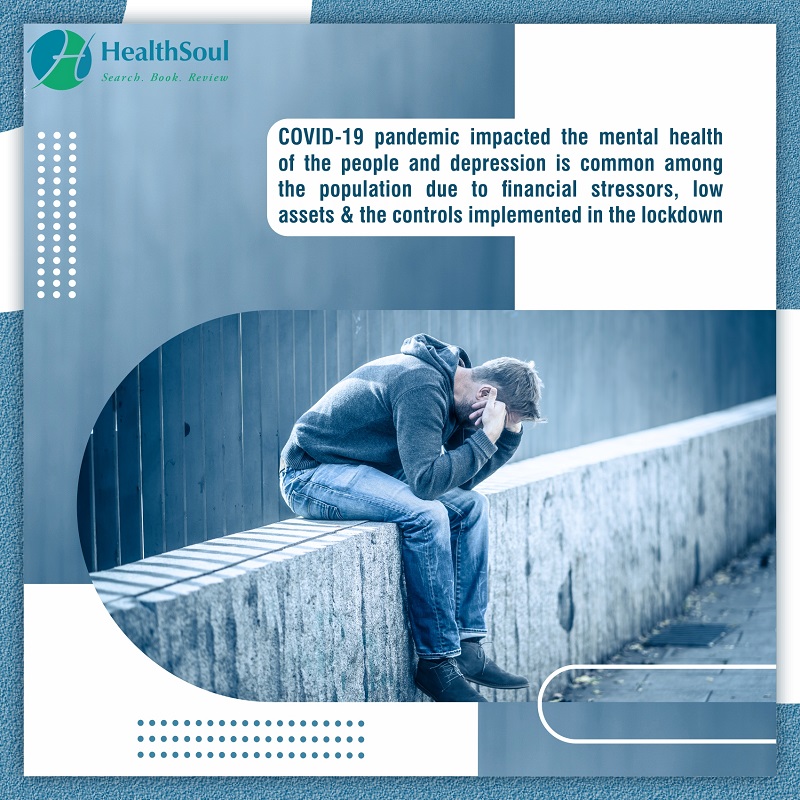 In the two weeks between March 31, 2020, and April 1, 2020, a representative sample of adults in the United States was surveyed. This survey was used to estimate the probability of depression in relation to financial stressors, including educational attainment, homeownership, household income, household savings, and marital status.

The measures taken to combat COVID-19 did, in fact, have a significant impact on American adults. Of the representation surveyed, 40% experienced financial stressors due to the controls implemented during the COVID-19 pandemic. Exposure to said financial stressors was related to an increased risk of depression, as was low assets.

When these variables were mixed, the results fell in the middle of the two extremes. Those with low financial stressors and low assets checked in at 33.5% probable depression, while those with high assets and high financial stressors showed the exact same percentage (33.5%).

As such, more financially at-risk populations are more likely to face mental illness due to the COVID-19 pandemic and financial stressors caused by government protocols, health concerns, or both.