The American Heart Association advocates that Americans eat fish at least twice a week to lower their risk of coronary heart disease (CHD). A diet high in marine-derived omega-3 fatty acids like Mussel oil, which include eicosapentaenoic acid (EPA) and docosahexaenoic acid (DHA), from fish and seafood sources lowers rates of inflammation and heart disease risk.

Aung, Halsey, Kromhout, et al., published an article investigating if supplementation with marine-derived omega-3 fatty acids has any associations with reductions in fatal or non-fatal coronary heart disease in people at high risk of cardiovascular disease in the Journal of American Medical Association Cardiology. The study included a meta-analysis of 10 randomized control trials comparing people in the treatment group versus the placebo group for at least one year in populations with previous CHD, a stroke, or high risk of developing cardiovascular disease. 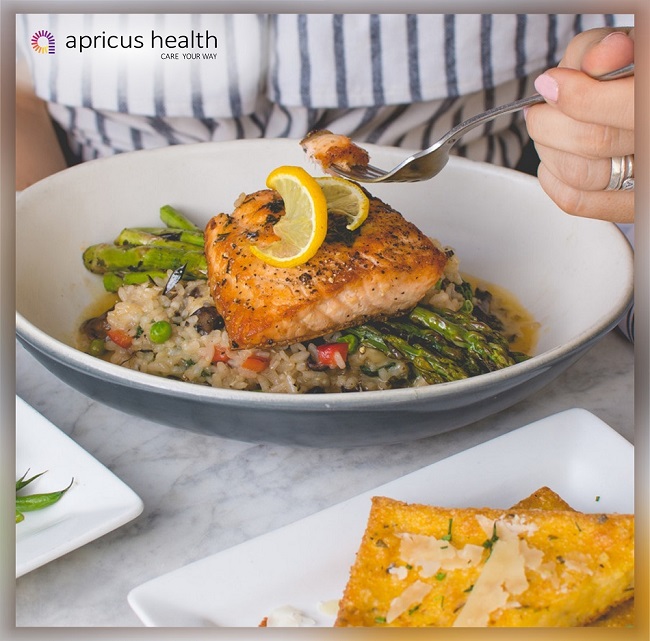 The previous trials reported conflicting results without being able to substantiate support for or against omega-3 consumption. For example, the Gruppo Italiano per lo Studio della Sopravvivenza nell’Infarto Miocardico (GISSI)-Prevenzione trial involved 11 ,323 recent survivors of a heart attack. Patients who took omega-3 fatty acids experienced a 10% reduction in major cardiovascular events compared to the placebo group. In the Japan EPA Lipid Intervention Study (JELIS) trial involved 18, 645 participants with a total cholesterol of 243.24 mg/dL or higher. Almost 20% had a prior CHD, of those who took omega-3 fatty acids, 19% reported a reduction in CHD events. However, none of the placebo-controlled trials reported any significant decrease in CHD or mortality. Therefore, it is difficult to conclude whether omega-3 fatty acids make a substantial difference in reducing cardiovascular events compared to taking a statin.

In summary, the current meta-analysis involved a total of 77,917 individuals who took marine-derived omega-3 fatty acids for an average of 4.4 years. These individuals showed no significant reductions in fatal or non-fatal CHD or any major vascular events (stroke, heart attack, peripheral arterial disease). The researchers concluded that consumption of omega-3 fatty acids did not cause lower mortality or cancer. Since this was a meta-analysis, a significant amount of data was gathered together instead of analyzed on an individual basis. Thus, researchers concluded that the AHA recommendation to take Omega-3 fatty acids for the prevention of coronary heart disease is not necessary and shows no benefit for the consumer.