Blood Pressure Treatment According to Demographics

While some medications have been proven to be effective in the majority of patients they are used to treat, individuals may have unique responses to even the most reliable drugs. This same logic can be applied to the level of effectiveness one individual may experience with a certain treatment versus another individual.

In other words, developing a deeper understanding of the factors that make one medication more or less effective in particular individuals can unlock the potential of certain treatments and maximize their usefulness.

One such medical condition where this has been observed is hypertension. To determine the effect of age and ethnicity on treatment recommendations and effectiveness when combatting high blood pressure, researchers conducted a study in the United Kingdom. 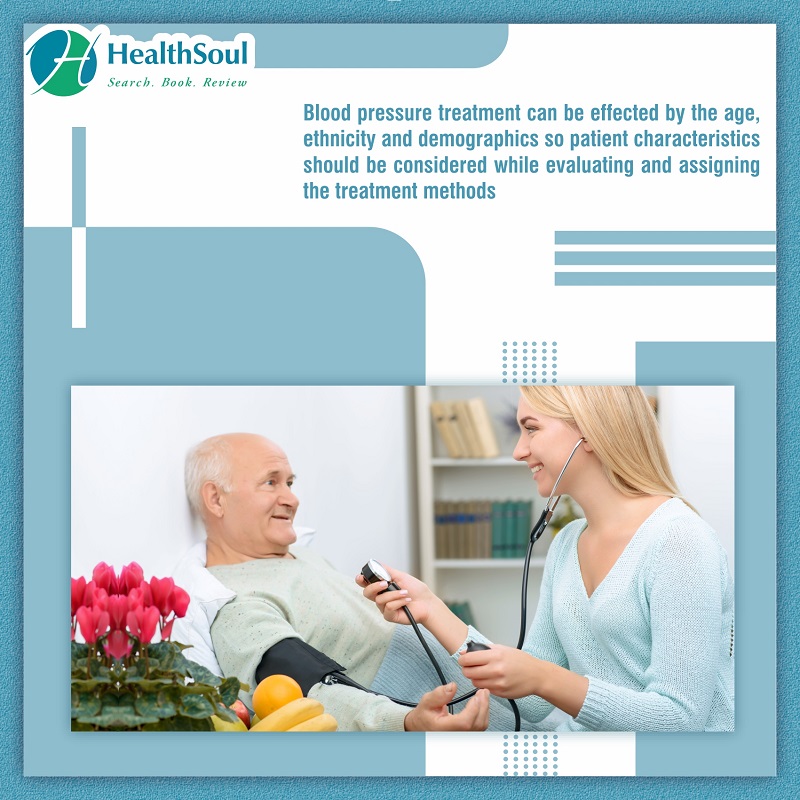 Over the course of the study, researchers measured the change in systolic blood pressure among those using angiotensin converting enzyme inhibitors/angiotensin receptor blockers and compared it to those using calcium channel blockers. These results were stratified by age and ethnicity. Measurements occurred at baseline, 12 weeks, 26 weeks, and 52 weeks.

A comparison between calcium channel blockers and thiazides was also done.

Several interesting findings came to light over the course of the study. Among non-black people who did not have diabetes, blood pressure reduction was similar in new users of calcium channel blocks and angiotensin converting enzyme inhibitors/angiotensin receptor blockers. This held true in the demographic regardless of age.

However, black people without diabetes saw better reduction results with calcium channel blockers than with angiotensin converting enzyme inhibitors/angiotensin receptor blockers. It should be noted that the confidence intervals did overlap between the two groups.

What this suggests is that the current approach used in the United Kingdom to assign first line antihypertensive treatment may not be the best approach. In some individuals, this algorithmic method may not produce the greatest blood pressure reduction results.

In other words, certain patient characteristics should likely be considered when evaluating and assigning the treatment methods used to treat hypertension. This more informed, personalized approach may produce more profound results.