Barrett’s esophagus is a condition that replaces the tissue in your esophagus with tissue similar to what’s found in your intestinal lining. The condition develops over time and typically develops in individuals diagnosed with gastroesophageal reflux disease (GERD). Although GERD is fairly common, only a small group of people diagnosed with GERD will end up with Barrett’s esophagus.

It’s important to note that if you’re diagnosed with Barrett’s esophagus, you may have an increased risk of esophageal cancer later down the road. The likelihood of developing cancer is small, but it’s important to attend regular checkups to screen for precancerous cells, known as dysplasia, in order to prevent cancer growth. 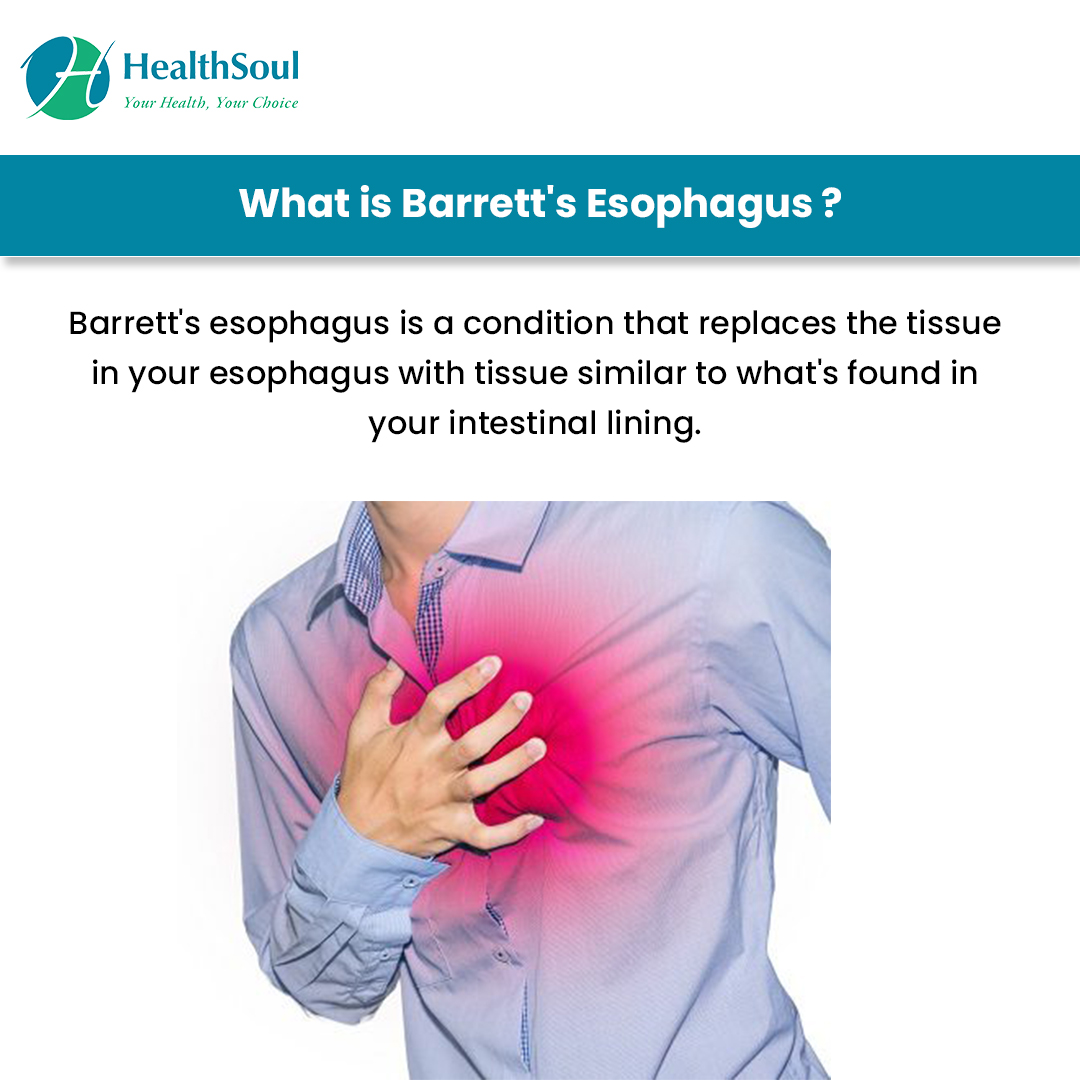 In addition, there are other risk factors that may leave you vulnerable to Barrett’s esophagus, including the following: 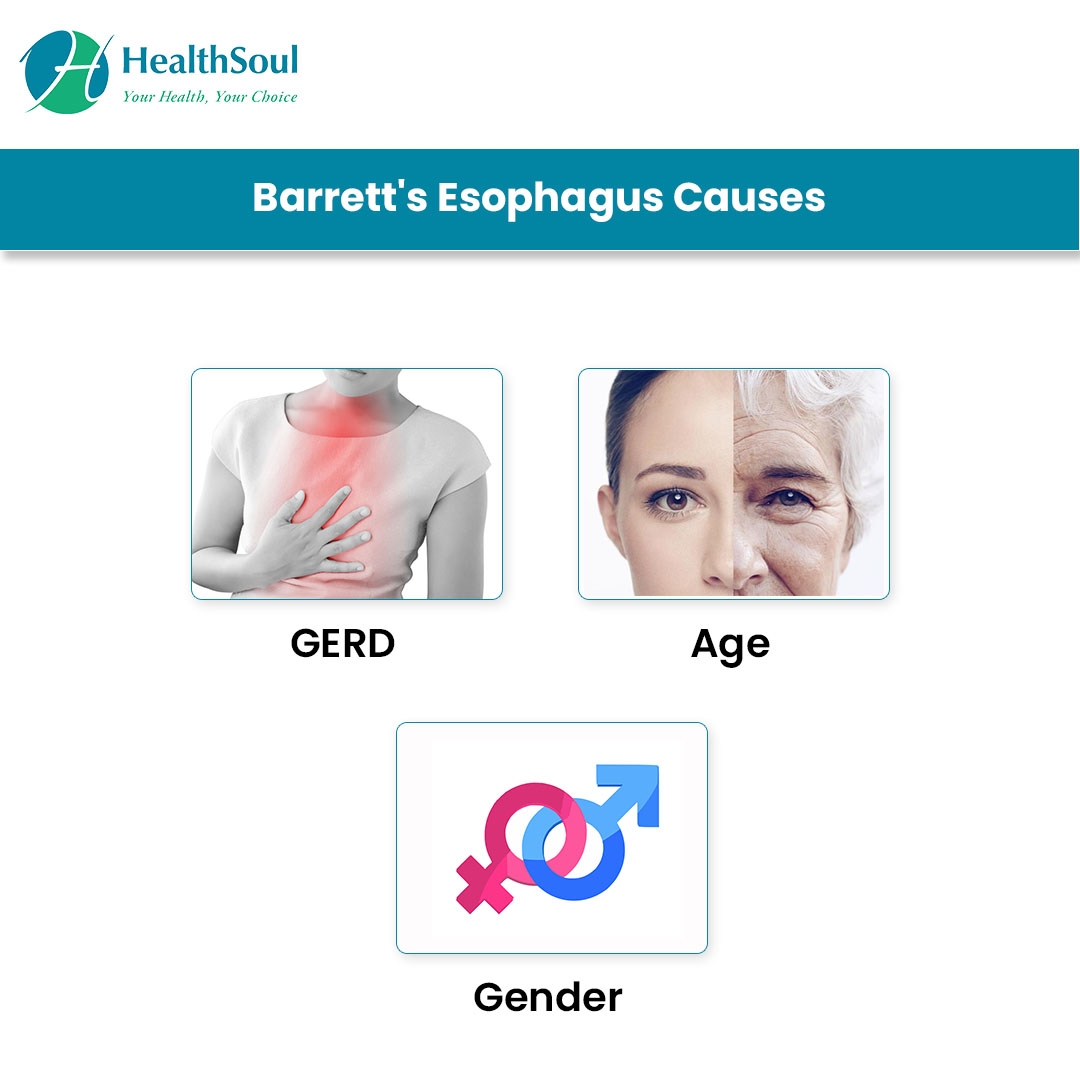 While Barrett’s esophagus doesn’t have specific symptoms, the acid reflux that contributes to it often results in heartburn, difficulty swallowing, and chest pain. In rare cases, Barrett’s esophagus may result in esophageal cancer and other more unpleasant symptoms, including painful swallowing and weight loss. It’s also common for people diagnosed with the condition to display no symptoms or signs.

During the endoscopy, your doctor will use a lighted tube with a camera attached to the end to check your throat for signs of changes in your esophageal tissue. If the tissue appears red, it may be an indication of Barrett’s esophagus, and your doctor may perform a tissue biopsy.

Typically, if your doctor diagnoses the condition soon enough, your doctor can treat it fairly easily with medications or by recommending lifestyle changes. More advanced stages of the condition might require more extensive medical treatments. In these cases, it’s always important to discuss the pros and cons, so you understand what to expect.