Autismis often hard to diagnose. Because it is a spectrum disorder, there are no specific tests like blood tests or X-rays that can diagnose it. The symptoms can vary, as can the severity. Still, recent advances in medical science have made it possible for doctors to diagnose autism. A better diagnosis means better treatment options. 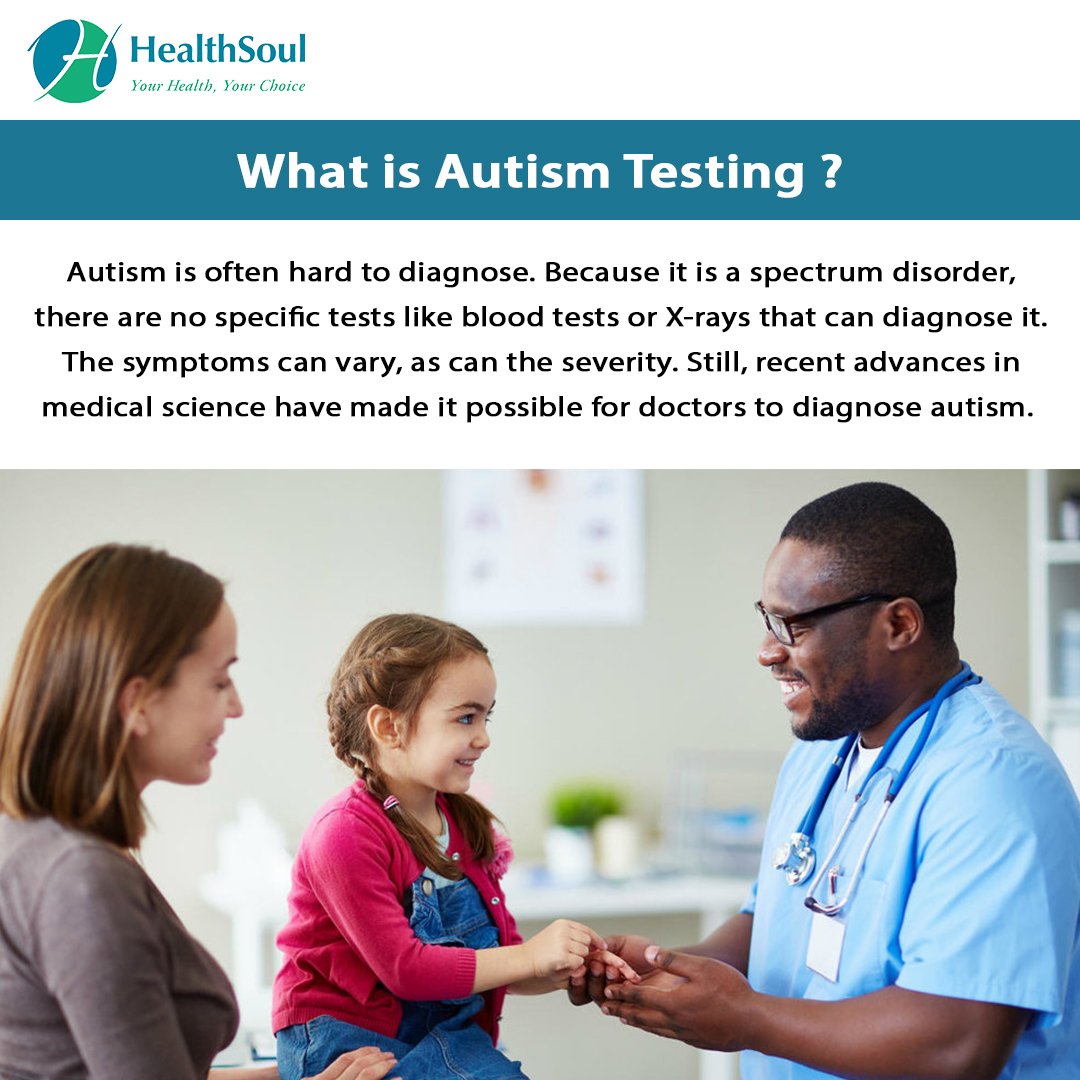 Why a Person May Need Autism Testing

Parents or doctors may suspect that a child has autism while the child is still very young. Children may exhibit certain symptoms or behaviors that alert doctors or parents that something is wrong. Some of those symptoms may include: 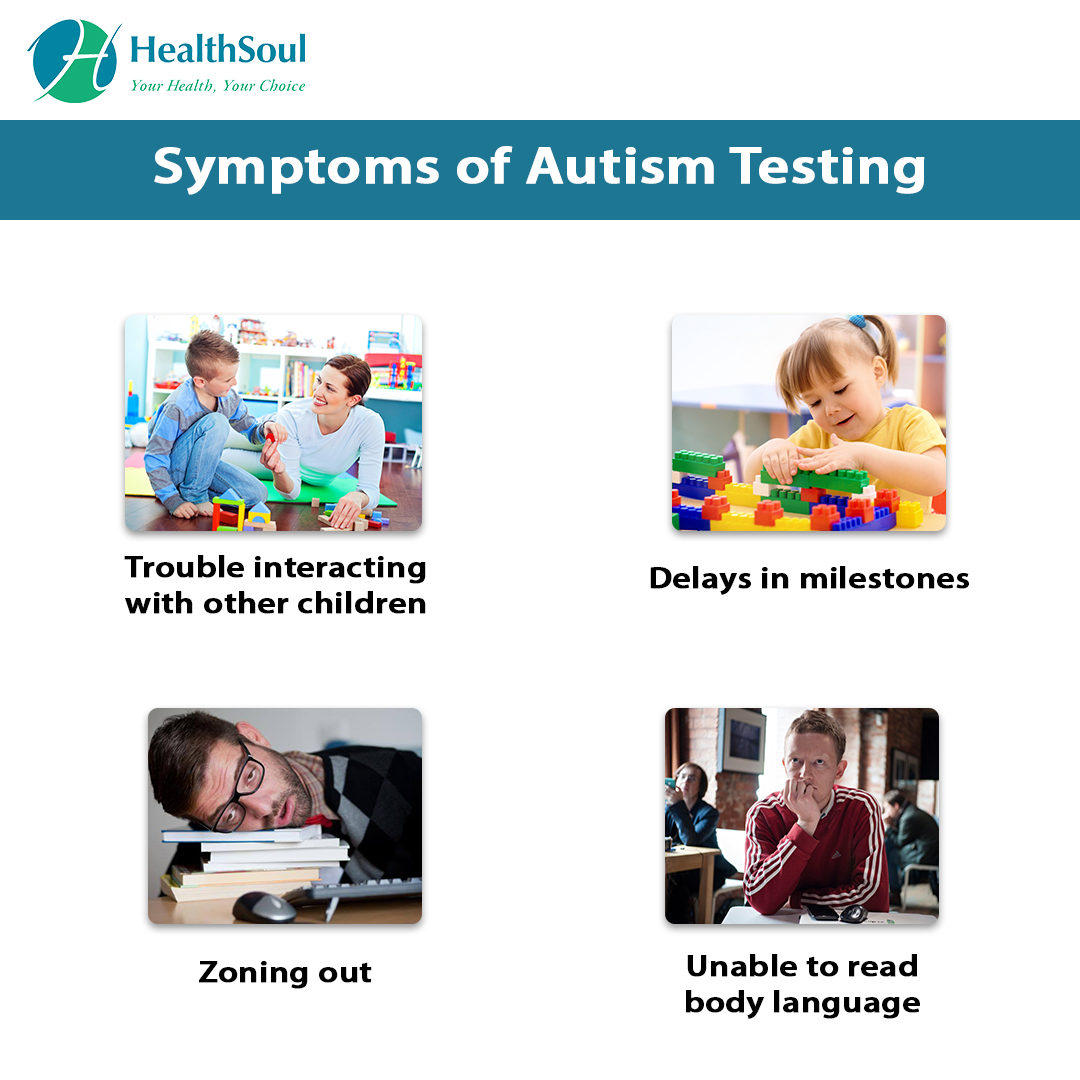 Doctors may ask parents to prepare their children for autism testing, but in most cases, no preparations are necessary. If the child has a hard time being around strangers or in a hospital setting, parents may need to take the time to prepare the child mentally as best they can. Parents can also prepare for the test by writing down a list of things they want to bring to the doctor’s attention.

Autism testing usually takes several different appointments to complete. Children are monitored at a young age for signs of autism. As they get older, doctors will continue to monitor them and may perform specific tests to see if they fall into the autism spectrum. Doctors use a modified checklist for testing toddlers. As children get older and are able to talk and answer questions, doctors use other tests, such as the Childhood Autism Rating Scale and the Ages and Stages Questionnaire. Doctors may also use a diagnostic tool called the Communication and Symbolic Behavior Scale. Most testing consists of questionnaires. Parents will answer the questions for small children, but older children may be asked to answer questions themselves. Children that are non-verbal will still be asked the same questions, and their inability to answer or understand the questions will be considered as part of the testing.

Doctors strive to diagnose patients as early as possible so that therapy and intervention can be started. If a child fails the M-Chat, doctors will recommend that an early intervention program is put into place at their school or daycare center. Children who do not fail but still exhibit symptoms of autism can be retested every 45 days. Older children who fail their screening tests may also be diagnosed with autism or may be asked to submit to further testing.

There is no cure for autism, and the disease itself cannot be treated. There are many educational, supportive, and therapeutic programs available for people of all ages who suffer from autism. With early intervention and continuous testing, people with autism can live normal lives.