Asbestosis is a serious lung disease that occurs when a person inhales asbestos fibers. The longer the exposure to the fibers, the worse the condition and the more likely the person will be to suffer from lung scarring, lung cancer, and other lung problems. The disease can be mild or severe, and the symptoms may not appear until years after the person was exposed to the asbestos. There is no cure for the disease, and the treatment is focused on relieving the symptoms. 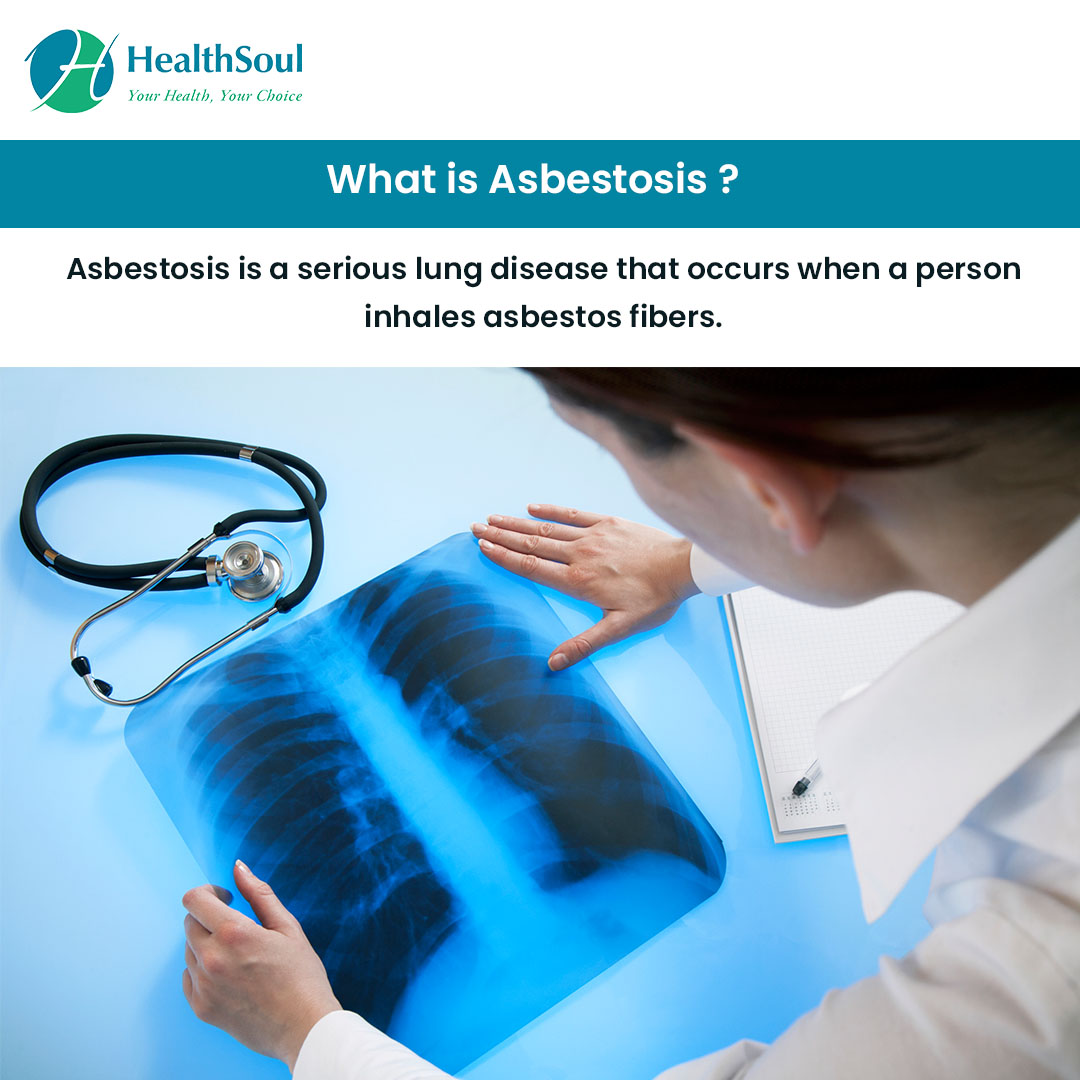 Inhaling asbestos causes asbestosis. Most people who have the disease were exposed to asbestos on a jobsite. The tiny fibers are inhaled into the lungs and become lodged within the alveoli. The fibers irritate and scar lung tissue, causing the lungs to become stiff. This can make it hard to breathe. The more fibers that are inhaled, the stiffer the lungs become. Over time, they may no longer be able to expand and contract normally.

The symptoms of asbestosis can vary from person to person. Some people only have mild symptoms, and others have severe symptoms that can make it hard to breathe properly. Many people don’t experience any symptoms until many years after exposure. The symptoms can sometimes mimic other diseases and illnesses, and many sufferers wait until they become severe to seek help. Some of the most common symptoms of asbestos include:

Since the symptoms of asbestos take so long to appear and because they can mimic the symptoms of many other respiratory diseases, asbestosis can be hard to diagnose. Doctors use a variety of tests to help them diagnose the disease and may have to rule out other illnesses before they can confirm asbestosis. Some of the most common tests used for the diagnosis include: 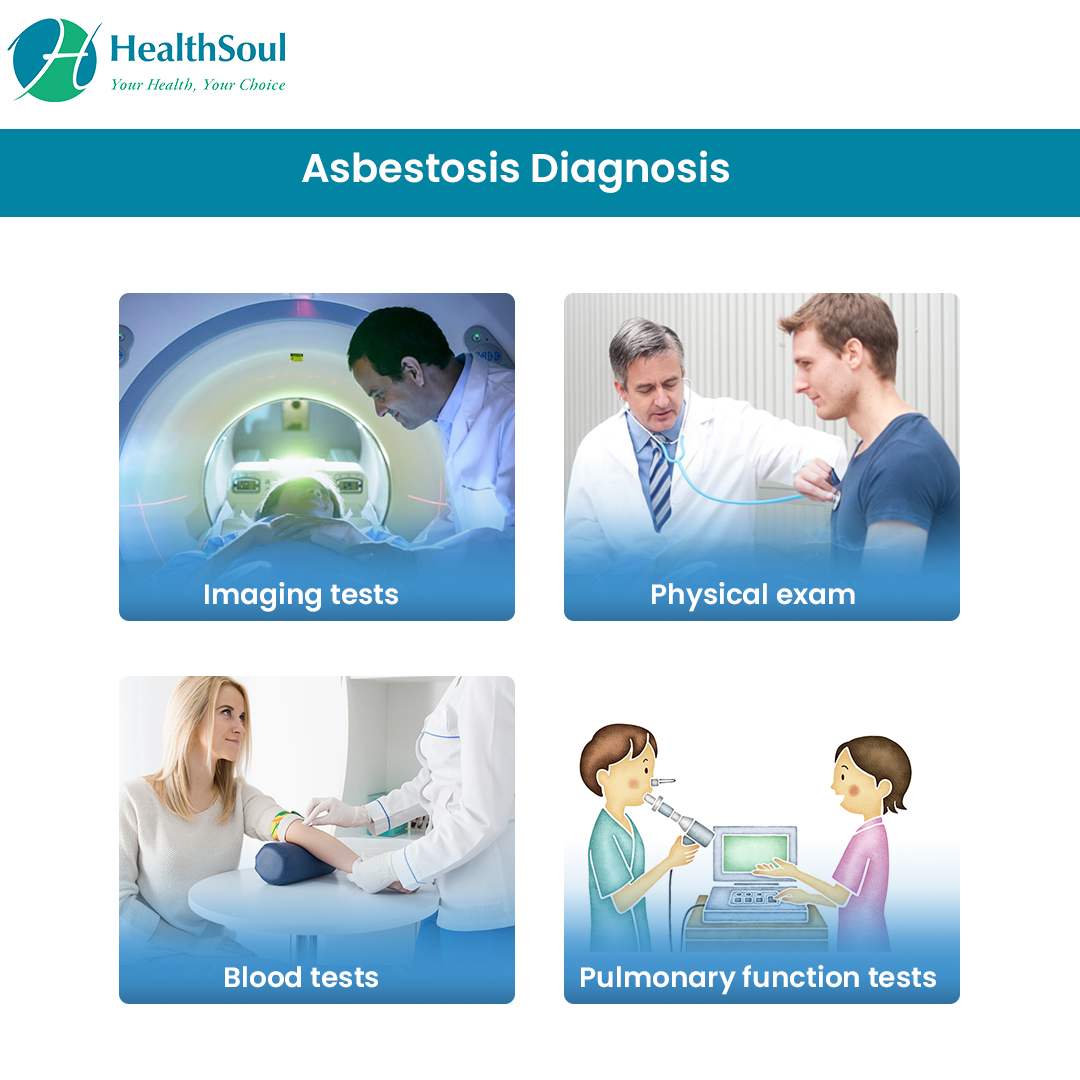 The treatment for asbestosis can vary based on the severity of the disease and symptoms, as well as the patient’s overall health. Treatment is also focused on slowing the progression of the disease. Patients who have been diagnosed with asbestosis will need to get regular checkups and tests to see if the disease is progressing. Some common treatments include: 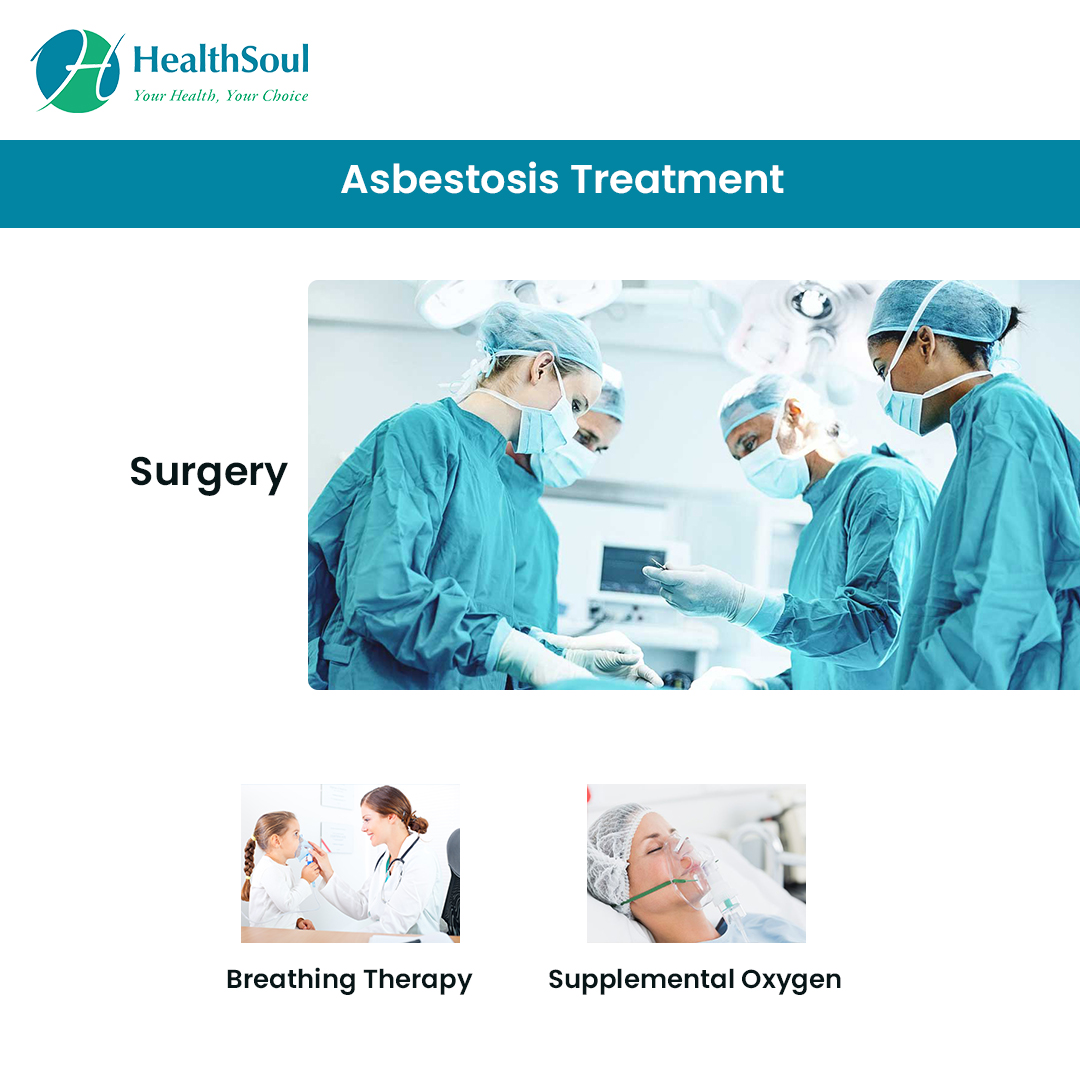 Although there is no cure for asbestosis, sufferers can live normal lives with the proper treatment. The sooner the disease is diagnosed and treatment is started, the better the chances of survival. Scarring of the lungs can affect patients for the rest of their lives, but palliative care can help make daily life more bearable and easier.