Appendicitis: Common Cause of Abdominal Pain in Young People

Appendicitis occurs when the appendix becomes enlarged or inflamed. It can cause pain in the stomach, abdomen, and sides. Almost anyone can develop appendicitis, but it is more likely to affect people between the ages of 10 and 30. The appendix does not serve any purpose, but if it bursts, it can be fatal. Most people who have appendicitis will eventually have to have surgery to remove the appendix and prevent further problems. 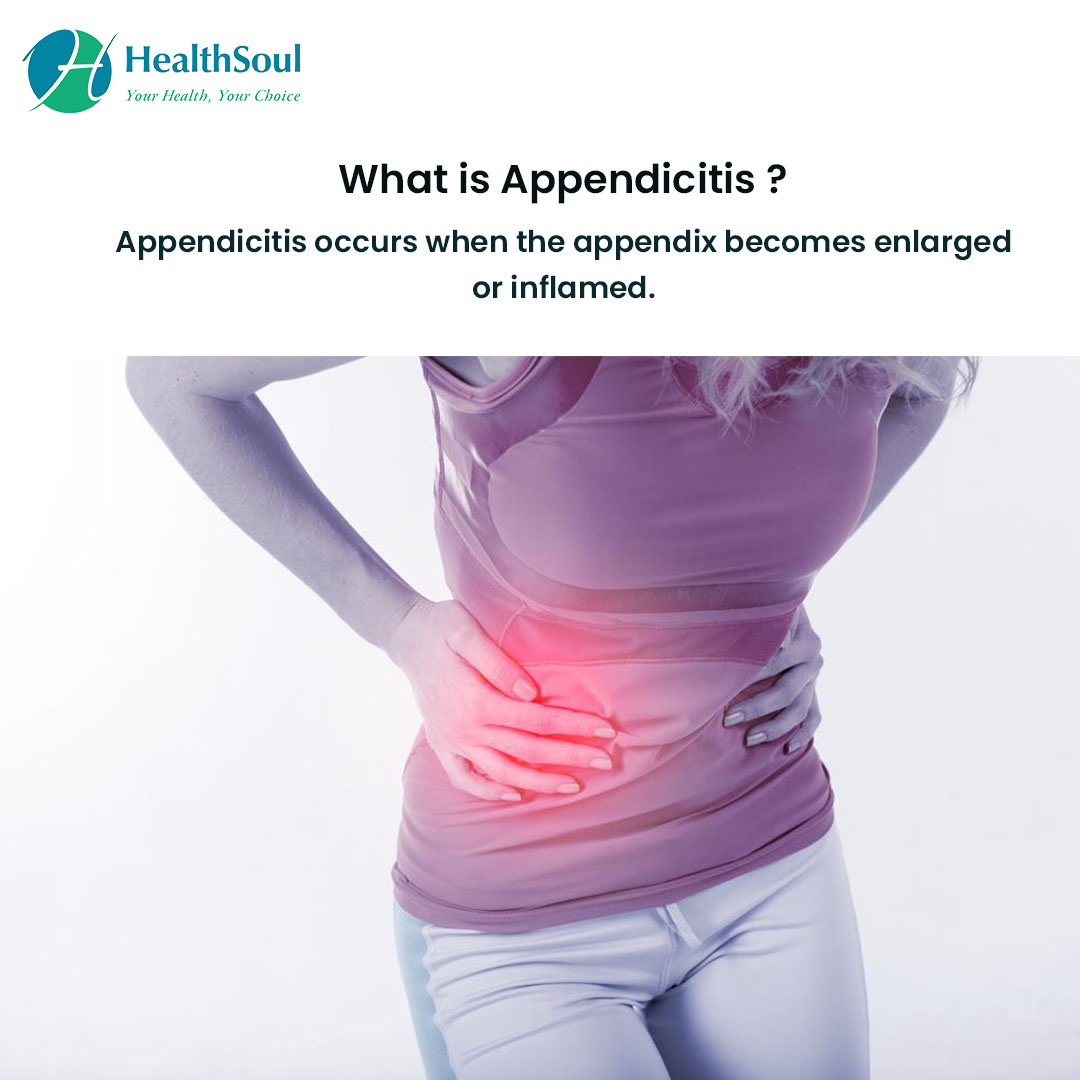 Appendicitis is usually caused by a blockage in the lining of the intestine that leads to infection. As the bacteria spread, the appendix becomes more inflamed and swollen. It can also fill with pus. If it becomes too large, it can rupture and become deadly. Injuries to the abdomen can also lead to appendicitis.

The symptoms of appendicitis can range from mild to severe. Some people confuse the pain with other problems such as stomach cramps or menstrual cramps. The location of the symptoms can also vary. Some symptoms include: 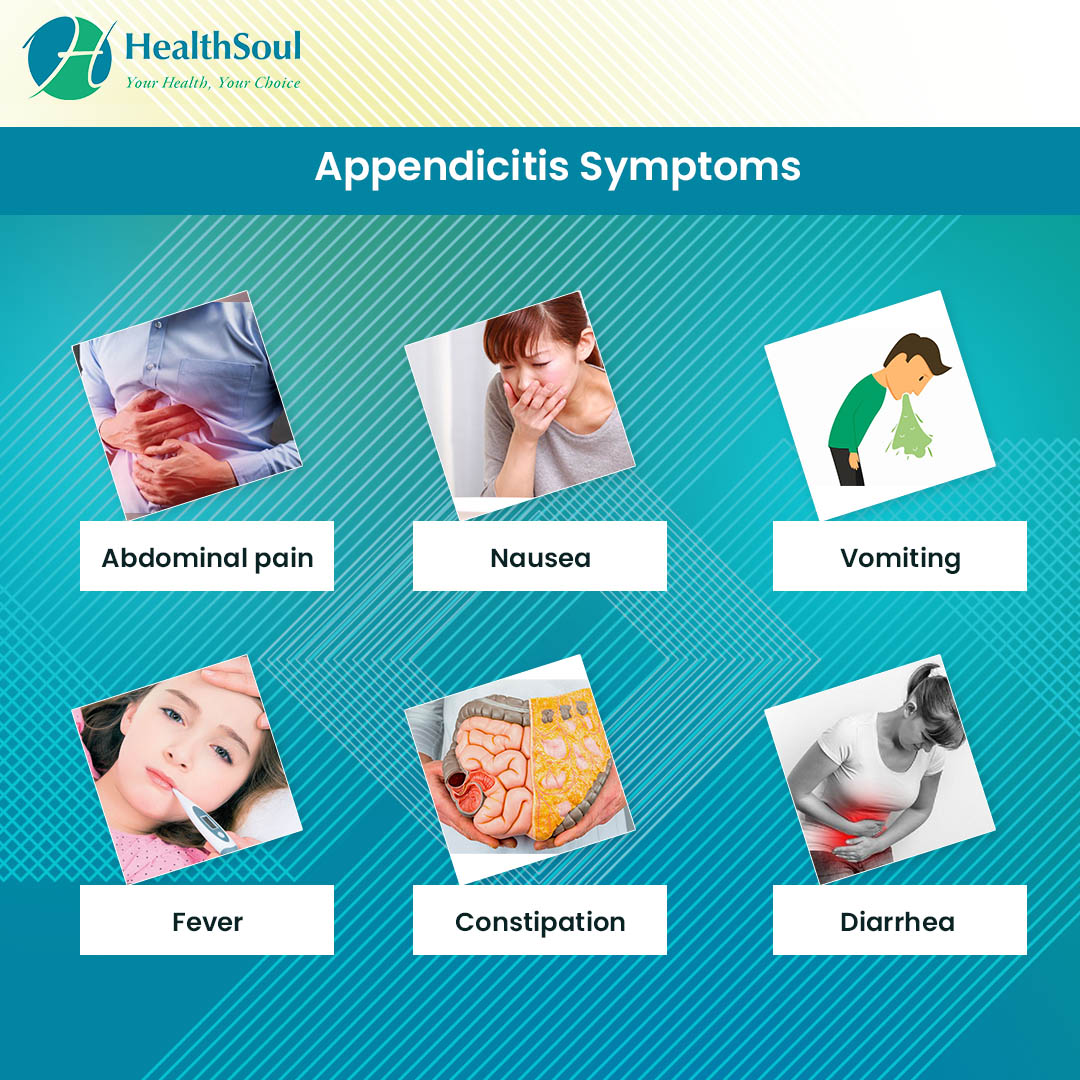 Doctors often diagnose appendicitis based on the patient’s symptoms. They may also do other tests to confirm that the symptoms are caused by appendicitis and not another disorder or condition. Some common tests they perform include: 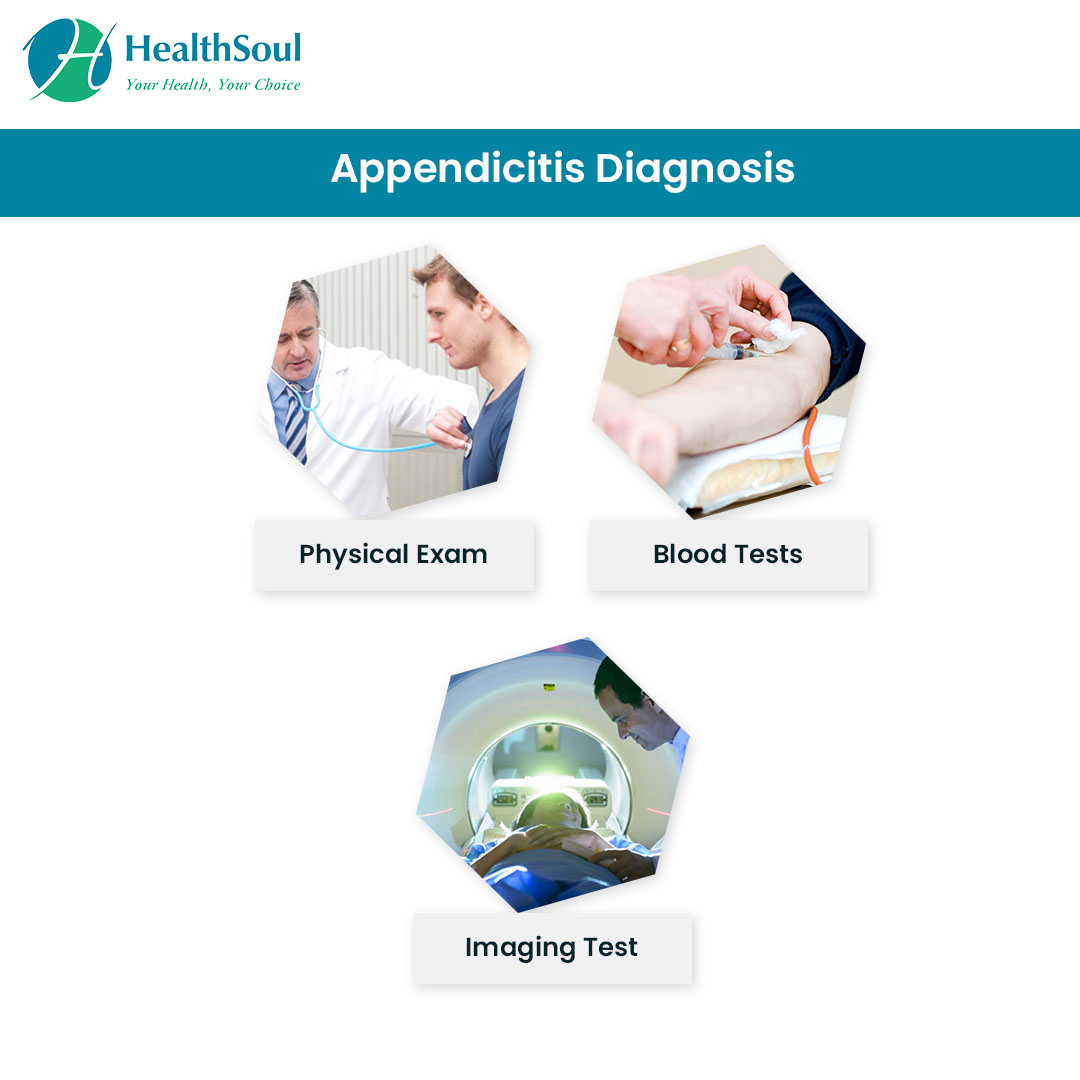 The only effective treatment for appendicitis is to remove the organ with surgery. Doctors may prescribe antibiotics that help remove the infection before surgery to prevent complications. Doctors may also drain the pus from the appendix before surgery. Laparoscopic surgery is commonly used and only leaves a small scar. It also allows for a faster recovery. If the appendix has ruptured, open surgery may be necessary so the doctor can not only remove the appendix but also clean out the abdominal cavity to remove any infection or pus that may be left inside.

People who suffer from appendicitis can live normal, healthy lives after treatment. It is important for anyone suffering from the symptoms of appendicitis to seek treatment. If the appendix bursts, it can be fatal. The abdominal cavity can fill with the infection, and that infection can quickly spread to the bloodstream. Once the appendix has been removed, there should be no other problems or complications, and the patient can return to his or her normal daily routine.