Anosmia refers to the complete inability to perceive smells. This may be noted markedly as a decreased ability to perceive flavour in food because the sense of smell is closely tied to the perception of taste as well. In a survey conducted among Americans, about 10% reported their sense of smell being affected to some degree. Anosmia has been found to affect 3% of the population over 40 years of age. The incidence increases further with increasing age reaching 11 to 25% among those between 60 to 69 years.

We are able to perceive smell through the olfactory system. The sensory nerves are located in the lining of the nose to receive the stimulus of smell from the environment. This information is transmitted via the olfactory nerves to the brain for processing. Damage to the nose, its lining, the nerves sensing and carrying the stimulus and the brain can all affect the sense of smell.

There are various different causes of anosmia. These are as follows: 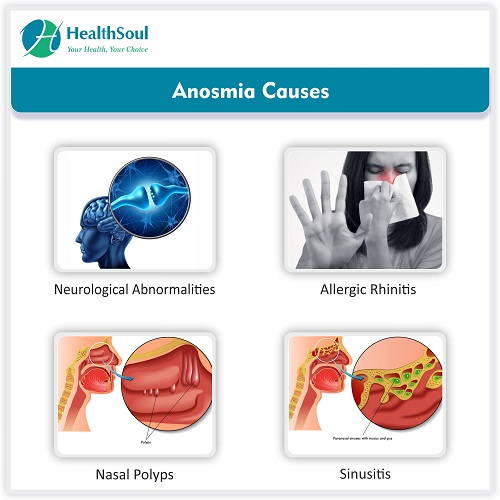 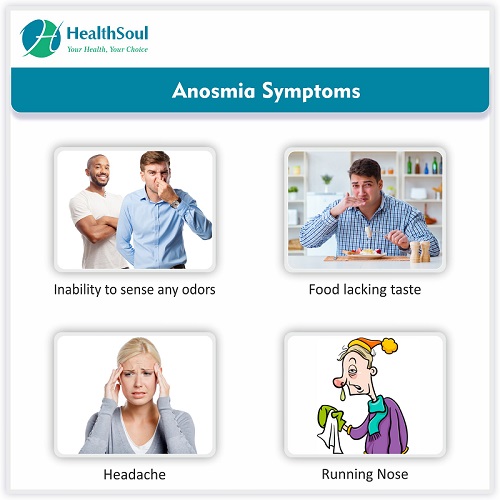 The diagnosis is made clinically from the history of poor sense of smell along with a clinical exam of the nasal passage. 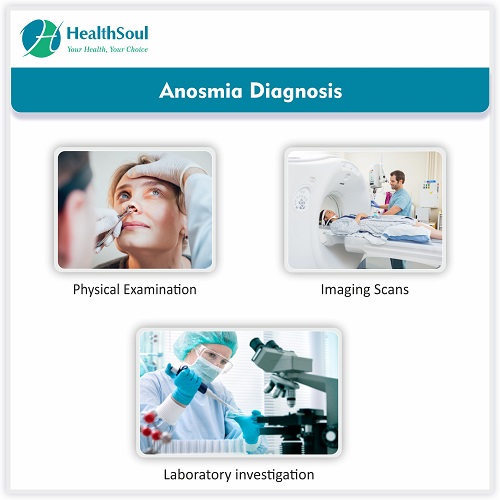 The treatment depends on the underlying illness 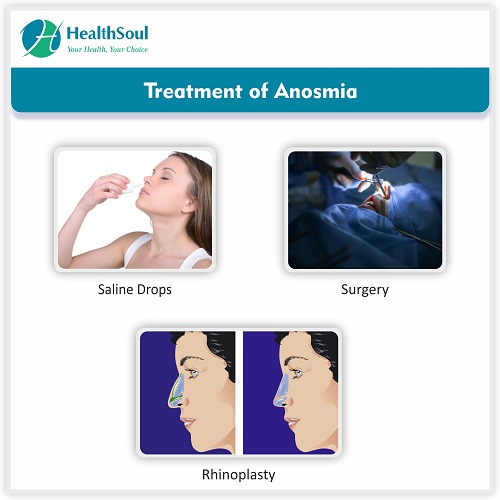