Alzheimer’s Disease (AD) is a chronic, irreversible disease affecting the brain, leading to progressive memory loss and difficulty in functioning independently. It is the most common type of dementia. In dementia, a person develops difficulty with memory, language, ability to think and organise themselves, leading to functional dependence.

About 10% of individuals over the age of 70 have some form of memory loss and half of these patients tend to have AD. It is estimated that more than 5.5 million Americans are likely suffering from AD leading to significant morbidity and financial burden. The cost of care for a patient with advanced AD is greater than $50,000 per year.

AD is caused by the accumulation of plaques made of amyloid protein and tangles made of tau protein. These can be observed by examining the brain under a microscope. 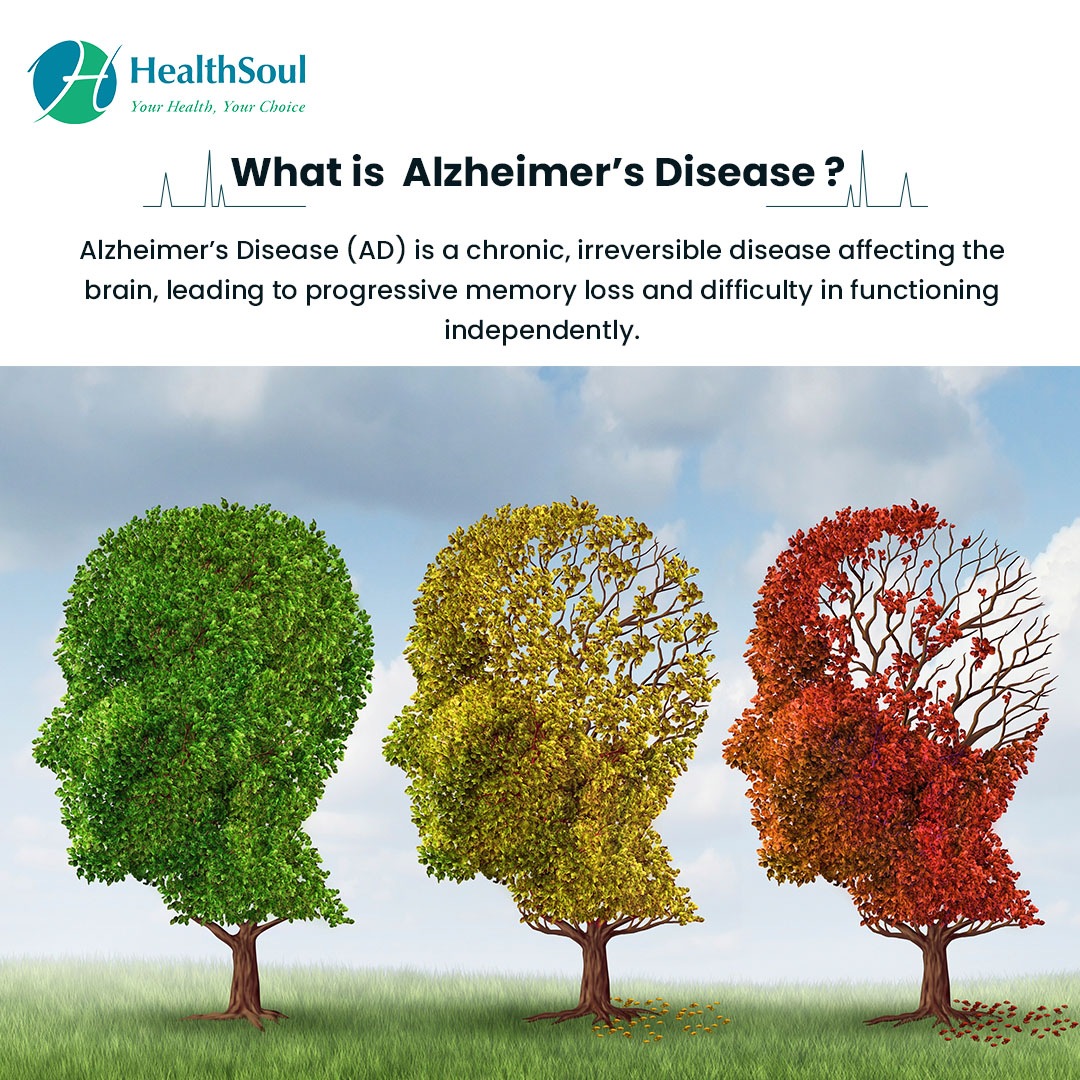 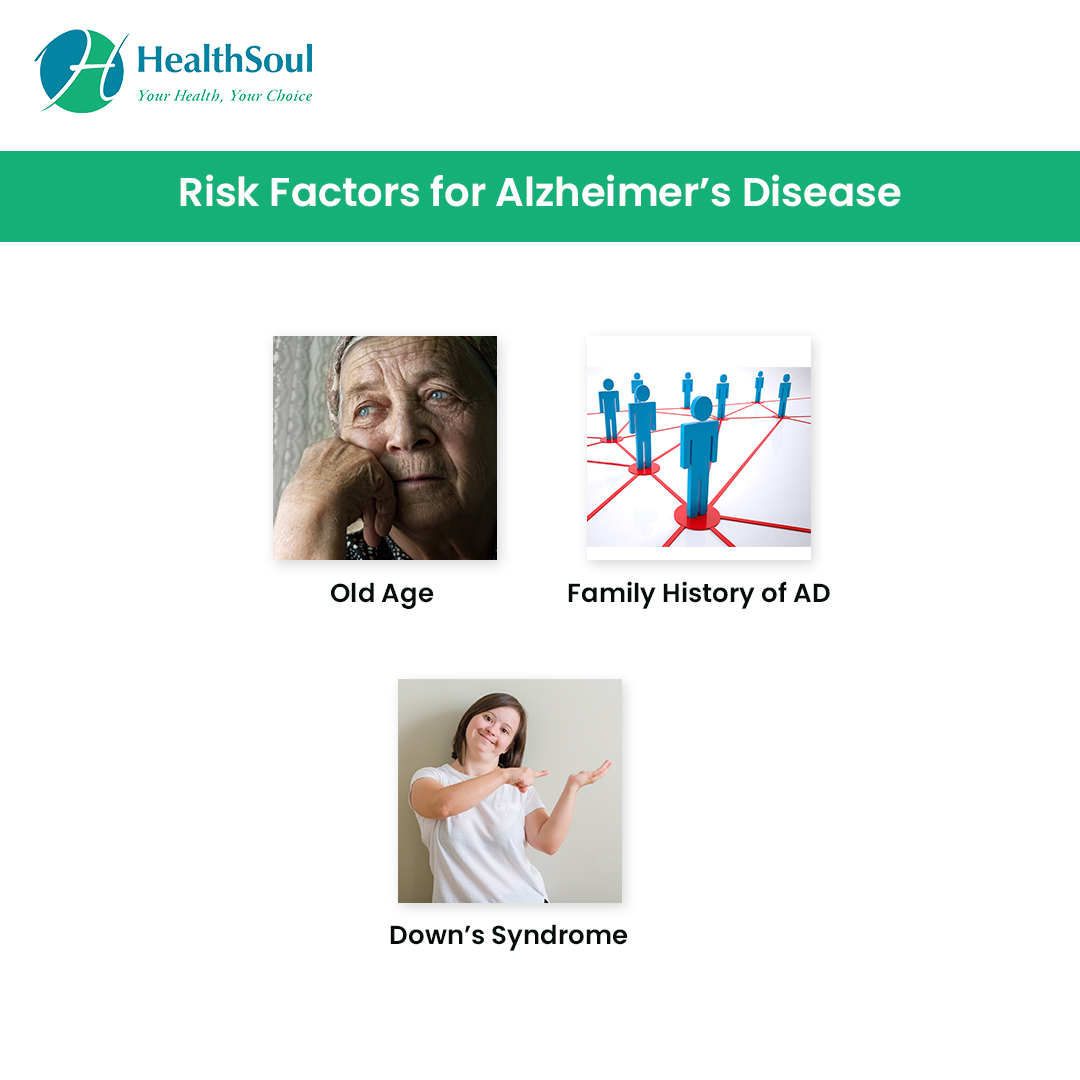 Signs and symptoms of Alzheimer’s Disease

Early disease is characterised by memory loss, referred to as mild cognitive impairment (MCI). About 50% of individuals with MCI will progress to full blown AD in approximately 4 years.

The only definitive test to diagnose AD is by examining brain tissue obtained through a biopsy to look for amyloid plaques and tau protein tangles. However, as this is an invasive test with potential for additional damage to the brain, a clinical diagnosis is routinely made based on history of progressive memory loss and functional impairment occurring over several years. Additional tests are done to further characterise the disease severity and to rule out other diseases. 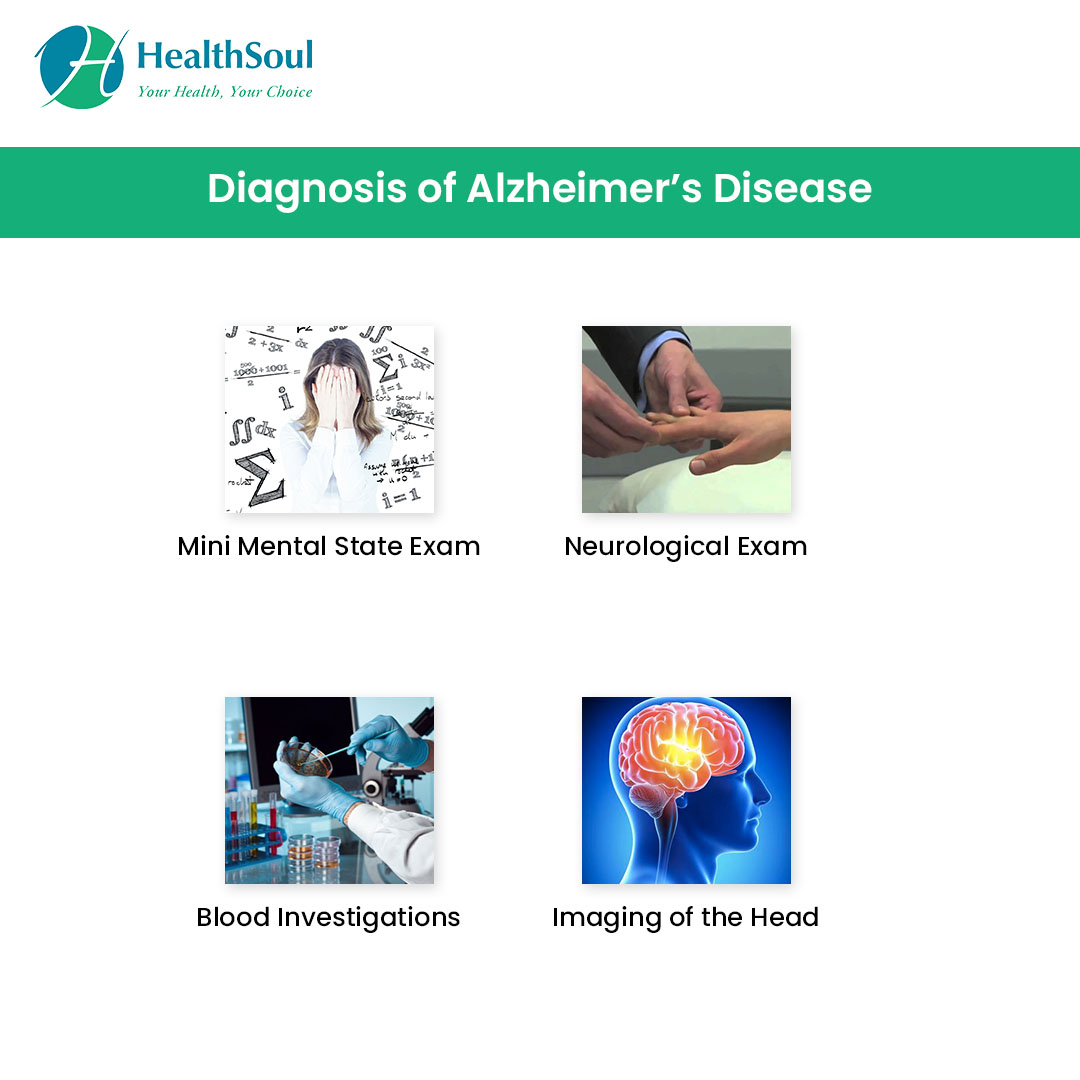 There is no cure for AD. A few drugs have been approved for use and have shown moderate benefits in slowing cognitive decline. For the most part, however, the management of a patient with AD involves supportive care. Caregivers also require counseling and psychological support to prevent burn out as caring for a patient with AD can be physically and emotionally demanding.

Counseling and Support for Caregivers

The disease progresses gradually over many years, typically over 8 to 10 years but can take anywhere from 1 to 25 years. There is no cure and eventually, patients will become, bed-ridden and mute, requiring assistance with the simplest tasks like eating, dressing, and using the toilet. The most common cause of death is from aspiration of food or saliva into the lungs with subsequent infection. Malnutrition falls, pulmonary embolism (from clots in the legs developing from immobility) and heart disease are other causes of death.