While AIDS is not in the news as frequently as it was a decade ago, it is still a devastating virus that an estimated 36.7 million people around the world are living with.

December 1st is World AIDS Day, a day dedicated to raising awareness and providing people around the world with low-cost or free HIV tests. This year, the #LetsEndIt campaign strives to end not only the virus but also the social stigma surrounding HIV/AIDS so people will not be ashamed to get tested or to seek medical treatment if they have become infected.

Although HIV was once a death sentence, people that have contracted the virus can now live long, fulfilling lives if they start treatment early. While not entirely cured, with proper medical attention, doctors can now reduce viral loads to almost undetectable levels. This is significant because, with effective ART, the risk of an HIV-positive partner sexually transmitting HIV is reduced to as little as 4% which significantly contributes to preventing HIV from spreading.

Researchers have been hard at work for decades trying to find ways to stop HIV from spreading and ultimately find a cure for AIDS. Although there is still a long road ahead, recent breakthroughs by scientists working with the U.S. National Institutes of Health have developed an antibody that can attack 99% of HIV strains.

Human trials will begin in 2018 and researchers are optimistic that this could be a huge step towards fighting the deadly virus.

Although scientists have found ways to almost neutralize the virus to undetectable levels, millions around the world are still living with AIDS and don’t have the medical treatment available to fight it effectively.

How You Can Help

The World Health Organization (WHO) is asking everyone to get tested, donate to their global fund, and if they can’t, spread awareness about the virus, and show solidarity with the 36.7 million people living with HIV/AIDS. 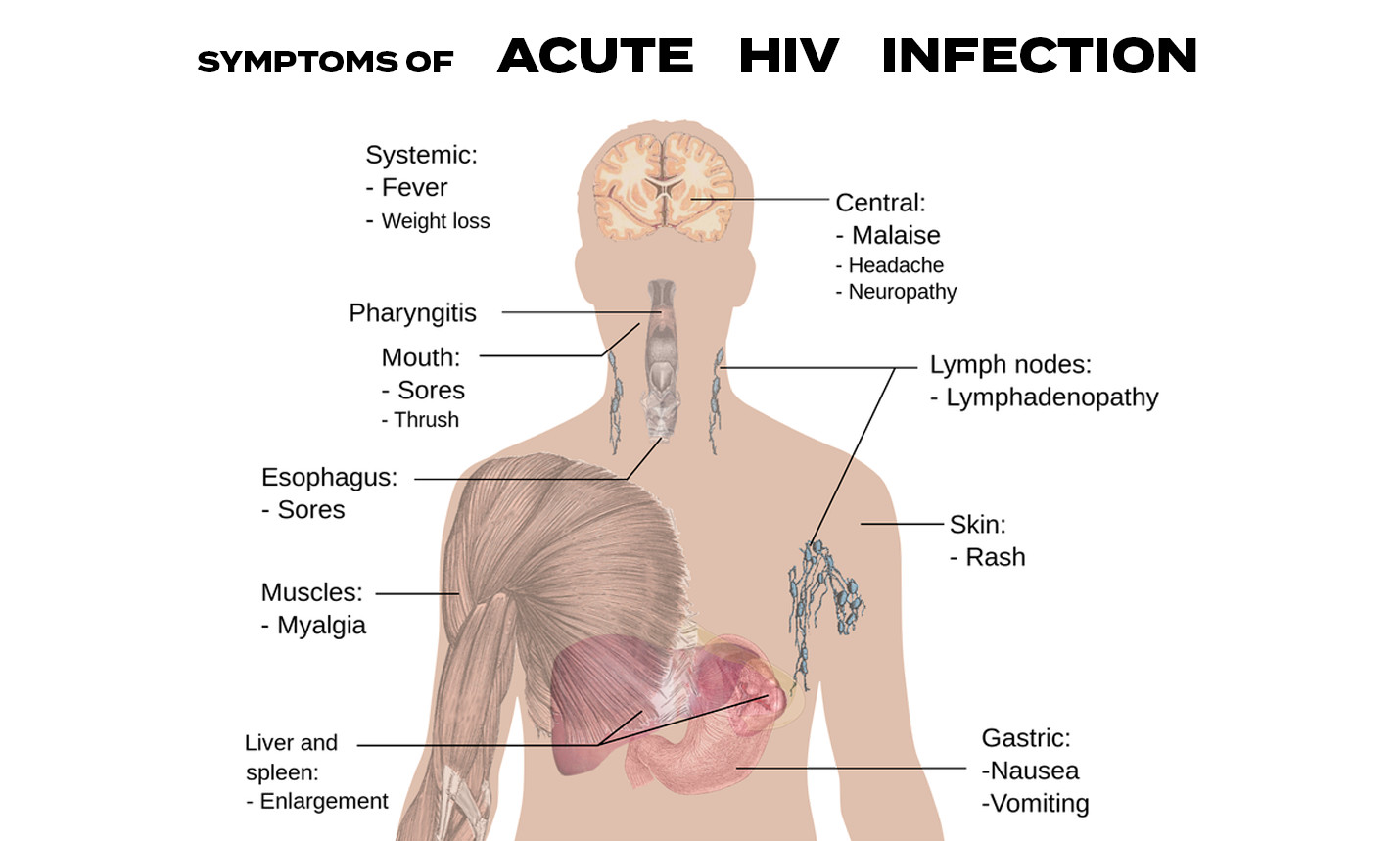 The symptoms of an HIV infection are not always readily apparent and can be similar to that of a regular cold which is why it’s critical to get tested annually and after every instance of unprotected sex. You can find a testing center in your area at HIV.org. Even if you receive good news, it’s always best to be on the safe side with your health.

Be sure to wear a red ribbon on December 1st to show your support for HIV/AIDS patients, and the cause to find a cure and put a stop to the virus once and for all!