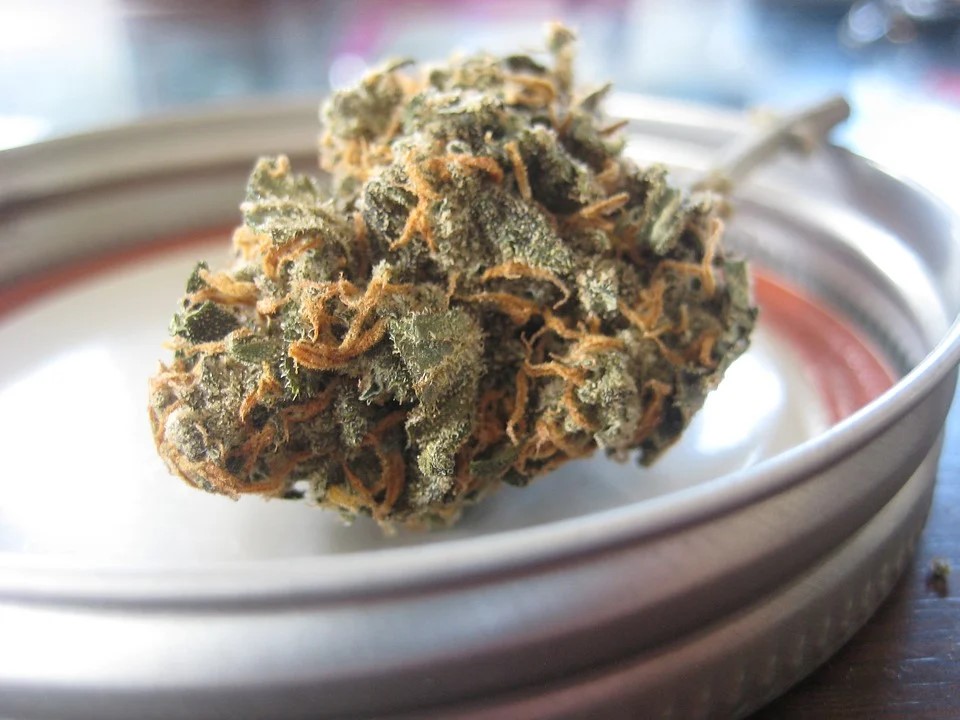 Medicinal marijuana is a hot topic. The list of conditions that can be treated with medicinal marijuana is growing every day, and it’s not hard to see why. Cannabis has been used for medicinal purposes around the world for centuries, but in recent years more scientific research has been done on its effects and benefits. In this blog post, we will take a closer look at what cannabis does inside the body, how it works to treat different health conditions, and which are some of the most common reasons people use medical cannabis.

What Is Cannabis and How Does It Work

Cannabis, also known as marijuana or pot, has been used for centuries around the world. The most common form of cannabis is made up of dried leaves from the plant that people smoke in order to get high or treat various conditions. Therefore, it is likely that people who use it as a treatment for their condition are likely to have a weed growing kit, so they don’t have to visit dispensaries regularly. Furthermore, there are different forms of cannabis including oils, edibles like brownies and cookies, tinctures that can be sprayed under the tongue with a dropper. This article will focus on smoked cannabis, primarily because it’s by far the most popular form among medicinal users today.

The reason why some parts of this plant make you feel “high” while other parts don’t have any effect at all is due to chemicals called cannabinoids found in its leaves. Your body naturally has cannabinoids, such as CBD and THC. There are over 100 different cannabinoid chemicals found in marijuana plants that can have a wide variety of effects depending on the dose.

The two most well-known compounds found in cannabis leaves are THC (tetrahydrocannabinol) and CBD (cannabidiol). They both interact with receptors inside your body to produce various results. The number one thing they do is bind to cell receptor sites called CBs which promote mental relief from stress or anxiety, analgesia for pain relief, muscle relaxation, so you feel less stiff, appetite stimulation making food taste better (especially sweets), nausea control when experiencing morning sickness or chemotherapy side effects; sleepiness which may be helpful if you suffer from insomnia, and antiemetic properties which help with vomiting or nausea.

However, the effects of THC are more psychoactive while CBD seems to work better at treating pain as it interacts not only with CB receptors but also with other types of nerve cells called endocannabinoids. The reason for this is that CBD helps regulate levels of another neurotransmitter called glutamate in your brain – if you have too much glutamate, then you’re going to be anxious; if there’s not enough GABA (another type of chemical found in our brains), then anxiety will likely result as well because we can’t tell how safe we are due to a lack of focus on positive feelings like increased dopamine release when we engage in activities such as gambling or sex.

Cannabis has been used as a medicinal drug for thousands of years. It was mentioned in ancient Chinese texts, and cannabis-based medicines were extensively documented throughout 180 countries before the 20th century. Cannabis is still legal to use as medicine in many parts of the world today.

It’s important to note that cannabis does not have addictive properties or side effects like other drugs do. You cannot get addicted to cannabis, which means you can take it when necessary without having any withdrawal symptoms down the line (like you might experience with painkillers).

One reason cannabis may be so effective against chronic illness is that cannabinoids help regulate bodily functions including appetite, sleep cycles, mobility issues associated with aging, nausea, and vomiting during chemotherapy.

Which Conditions Can Be Treated With Medical Marijuana

How to Decide If You Should Try Cannabis for Your Condition

Who should try cannabis: anyone who has a condition that is listed as being helped by medicinal marijuana.

Who shouldn’t use cannabis: people who have schizophrenia, bipolar disorder. Or any type of psychosis; pregnant women (because it can affect the baby); children and teenagers under 18 years old.

How to decide if you should try cannabis for your condition: make sure you understand what strains are available in different countries because of laws about cultivation and possession restrictions on them. Make sure you find out which conditions will be treated with cannabis so that you know before buying whether this product could help address your symptoms. Remember, there are also other nonmedical uses for medical marijuana, such as recreational purposes like getting high with friends at parties!

Side Effects of Using Cannabis

The side effects of cannabis are largely dependent on how often and what type of cannabis is used. Smoking cannabis can cause symptoms similar to those caused by cigarettes including bronchitis, respiratory infections, inflammation in the airways (bronchiolitis), chronic coughs, eye irritation, or conjunctivitis due to dryness of your eyes.

Other short-term side effects include a decrease in blood pressure, balance problems, among others. Longer-term use has been associated with cannabis dependence syndrome, as well as a cognitive impairment that may last for months after quitting cannabis abuse. Cannabis withdrawal syndrome causes restlessness and irritability coupled with insomnia that tends to dissipate within a month from cessation but might take up to three months.

Cannabis is a plant that can be used for medical purposes. The health benefits of cannabis are what make it so popular, but there are also downsides to using this medication. It’s important to weigh the pros and cons before deciding whether or not you should try cannabis for your condition. Hope this article has helped you understand how cannabis works and decide if it’s worth trying out!