10 Myths About Fluoride in Water

Let’s Talk About Fluoride For Your Teeth

The topic of fluoride in the water supply is controversial to some, partially due to the many myths that circulate about safety of fluoride. Others believe it may be unnecessary in modern times. This article explores the ten most common myths about fluoride and the not so common truths about it.

To the contrary, almost all water supplies in the world have traces of fluoride. Even many brands of bottled water include fluoride. At proper levels, fluoridated water has many health benefits and has been proven to help protect teeth from decay and other dental problems and if you need a reliable dentist, you can get beautiful smiles with Chloe Dental in Houston.

Fluoride is beneficial to developing infants and young children and has been shown to help prevent and control cavities. When kids drink fluoridated water, their teeth will grow much stronger, and their risk of decay drops significantly throughout their lifetimes.

A few recent studies have claimed to link lower IQ scores in children to increased fluoride. Many scientists have cited that these studies have significant flaws that fail to provide an accurate assessment of the situation since they didn’t account for other contributing factors that led to lower IQ scores such as arsenic exposure and eating contaminated grain.

Many assume that modern technology has taken care of the risk for tooth decay. In reality, tooth decay is still the most common chronic health problem among children in the U.S. and is even more prevalent than asthma.

Myth #5 We Get Enough Fluoride from Toothpaste

While it is true that fluoridated toothpastes are becoming more accessible, however, that amount alone is not enough to protect against tooth decay. This is why many pediatricians will prescribe fluoride tablets for people living in areas that lack fluoridated water. 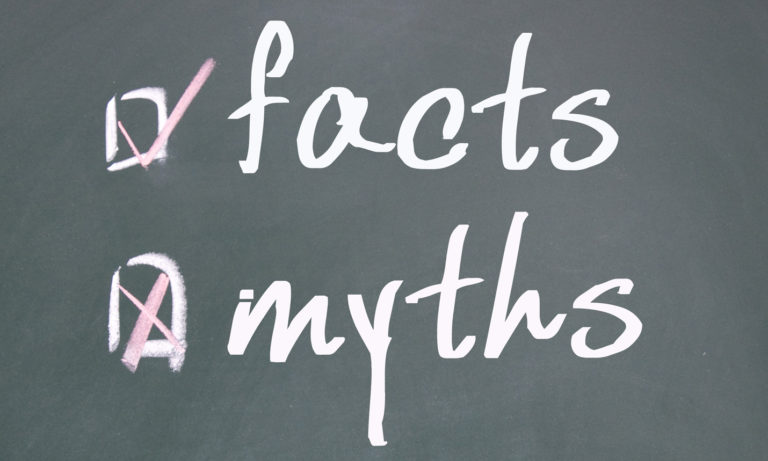 Myth #6 People Should Have the Right to Choose

This is perhaps the most common argument against fluoridated water, and people look at fluoridated water as a choice being made for them. Fluoride exists in most water systems, so the decision is really making sure that the population receives the correct amount of it at 0.7 parts per million.

Myth #7 Fluoridating the Water is a Waste of Money

This has never been sufficiently proven, and hundreds if not thousands of research studies have sought to find a link between fluoride and cancer, only to find that fluoride is entirely safe and very effective at protecting teeth and fighting against tooth decay.

Myth #9 There Are Better Ways to Deliver Fluoride

This claim couldn’t be further from the truth. Delivering fluoride through the water system is the most convenient way to reach millions of people, and the costs are meager at around $0.40 to $2.70 per year for each person.

Myth #10 Dental Fluorosis is Rampant, and the Water is To Blame

Fluorosis is not very common in the U.S., and when someone does have it, the signs are hardly noticeable, and only a dentist can accurately diagnose it.